Is Your Team a Bunch of Dumb Rats?

While preparing for an upcoming program with a group of campus leaders, I asked the Director of Orientation if anything in particular stood out about her group of students. She replied, “I don’t know what it is about this year, or this group, but they just aren’t into it. They seem low energy, low passion, […] 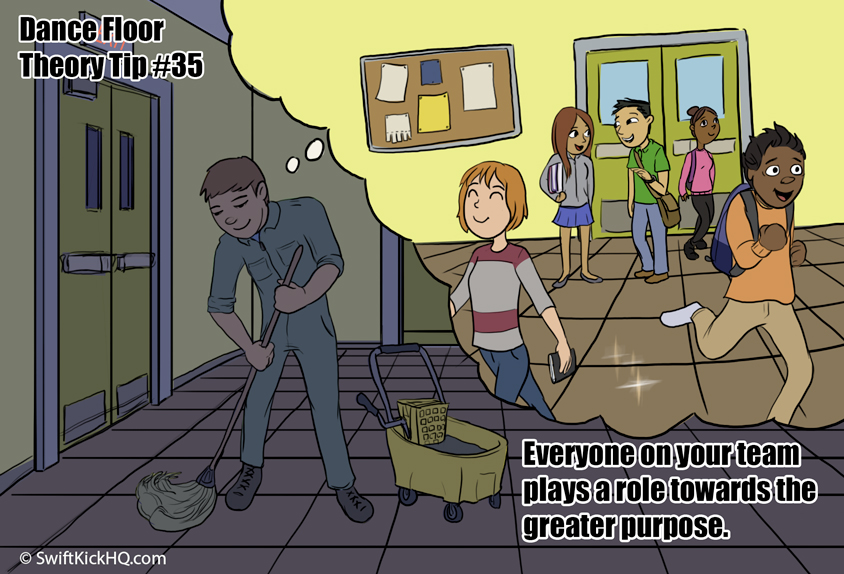 Engagement is a tricky thing to measure because there are many factors that can play into an employee’s overall engagement. Each company will want to measure engagement in its own way based on the company values and culture. Apple will care about different things than Facebook. It’s important for leaders to understand the key factors […]

Until everyone feels welcomed, connected, and engaged… 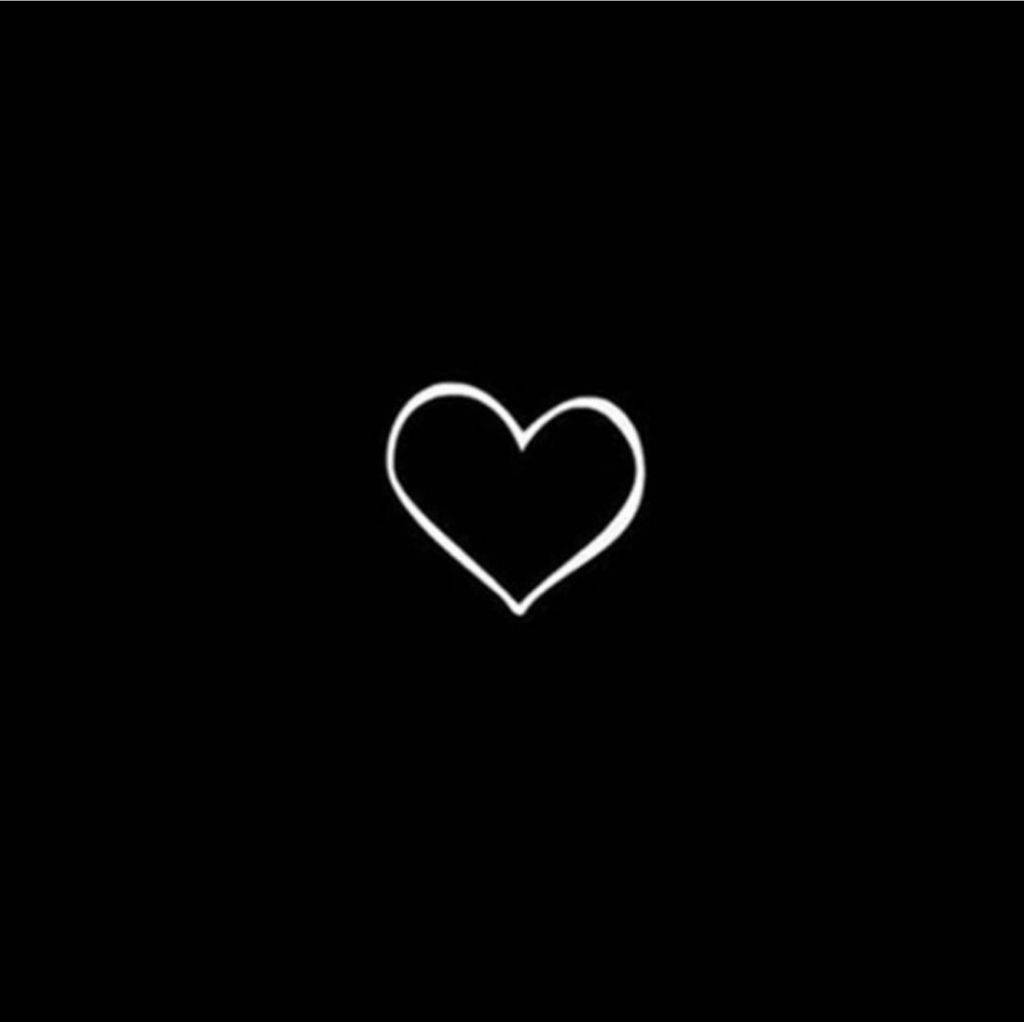 Building Culture of Connection within a team/organization/community means that everyone within that community feels welcomed, connected, and engaged. The benefits of this type of culture are overwhelmingly positive: – Neighborhood crime goes down – Employee retention/productivity goes up – Individuals experience better physical health The research goes on and on about the value of creating […]

3 Wild Strategies I Used To Nail My TEDx Talk

Two years ago, I had the joyful experience of speaking at UCLA for their TEDx event. The talk only lasted 12 minutes, but the time I put in behind the scenes was immeasurable. I practiced a lot for my talk, and that is coming from someone who has 15 years of professional speaking experience. Since […]

You know how they say people look 15 lbs (7 kg) heavier on camera? Well the same is true for your energy on camera, but in the opposite way. You will be perceived as having 15% less energy when on camera than when in person. This is due to the physical distance and the two […]

We are Hardwired to Connect With Other Humans 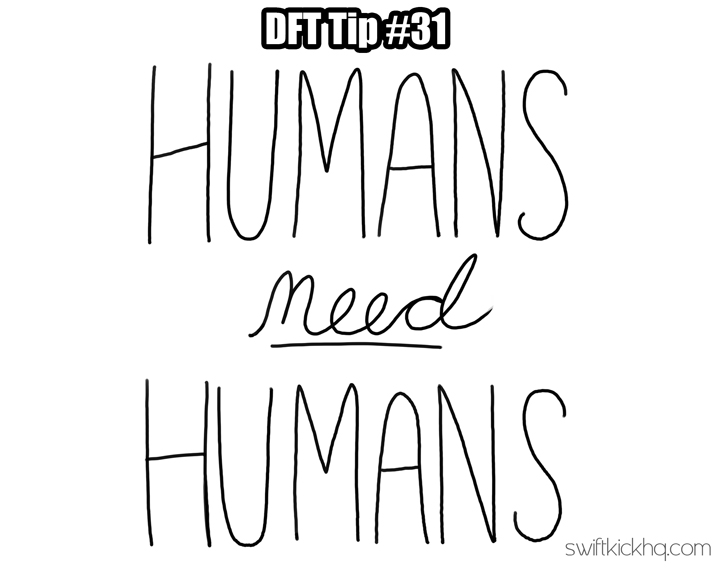 About 200,000 to 800,000 years ago, a massive upgrade in technology occurred. It was a technology upgrade that allowed for individuals to create deeper social connections, retain and exchange knowledge, and cooperate together. Nobody witnessed this upgrade directly, however, because it happened inside the bodies of our ancient ancestors. The change occurred inside the brain, […]