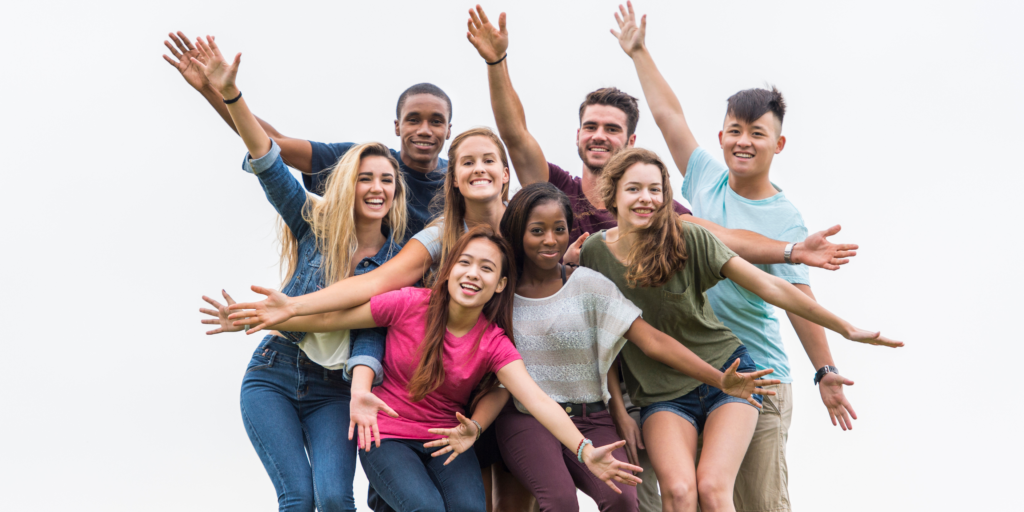 It felt so demoralizing to see our executive board go from 15 members at the start of the year to only three by the end. The issue, however, wasn’t that we had too few people; it was that we had too many people.

Back when I was in college, I joined an organization led by a very energetic and optimistic fellow student named Richard. As the organization’s president, he thought it would be a great idea to give everyone in the group a leadership position and title. He wanted them to feel like they were a part of the organization. In his mind, a leadership position was the right decision. So he created 10 new positions and assigned them to different people. As a result, our executive board went from 5 to 15 people at the start of the year. Some of the positions are as follows:

When first elected, everyone was excited to have an official position. They each had an idea of what their position entailed and dove right into planning. As positions started to overlap, people argued about who was responsible for what. It was a hectic mess. Meetings weren’t organized because there was never enough time for everyone to talk, and it was almost impossible to get a unanimous agreement on things. As the year went on, officers began dropping out due to stress, other commitments, or no longer felt connected to the organization.

Because everyone in the organization had a role, there wasn’t anyone left to fill the vacant positions as people left. Eventually, Richard had to cut down the number of officers and reorganize the executive board. As soon as things went back to normal, Richard went from a 15 member executive board and three general member organization to a five-member executive board and five general member organization. Unfortunately, during his term, Richard lost eight members. He thought giving out more responsibility to his members would create a better connection between one another, where in fact, it was more stressful.

Top 7 Leadership Positions Every Executive Board Should Have

This role is responsible for all paperwork that may come to the organization. They are in charge of the minutes and any other record keeping. They should keep current and accurate minutes of the organizations’ meetings and maintain their governing documents. Sometimes this position is paired with the Treasurer if there are not enough members to have an entire executive board.

This is the go-to financial person, the primary person responsible for maintaining accurate records, formatting budgets, resolving financial concerns, and working closely with all members and the advisor to keep all accounts in good standing. This person needs to be attentive to details, great with numbers, and meet specific deadlines.

This person is responsible for providing activities and events for the organization. They are the ones who coordinate and run the show. They should be an individual with novel ideas, energy, enthusiasm and should be the person who is organized and gets things done. They work closely with others from different organizations and departments to coordinate events and help assist in any way they can. The event manager should also be the one to come up with fun activities for the group to keep them on their toes and present throughout the organization’s meetings. If your organization does not have enough executive board members, this position pairs well with the Vice President.

Depending on the size of your organization, it may be beneficial to have a Membership Manager. This person is solely in charge of attendance and keeping track of your organizations’ members. They make sure everyone is staying active, reach out to the members who may not be attending, and report back to the president if they are lacking in their duties. In addition, this person generally manages member recognition, such as birthday announcements and shout-outs.

This is the person responsible for maintaining the organization’s social media accounts and creating and distributing any communication. They help promote and advertise the organization as a whole throughout the community. They work closely with the Events Manager to help advertise any planned events. Creativity is important when it comes to this position.

General Board Members technically do not hold a position on the executive board; however, they are vital to have. Without general board members, there is no reason for an organization. These members are the meat. They are the ones that we host events for, do our best to provide them with important and useful information, as well as bring life to the meetings. General board members are your volunteers within the organization. They are the muscle when it comes to helping with event setup and breakdown. They step in when needed but do not have the primary responsibility.

Now back to our story…

When Richard’s term ended, Luna became the new President. When elected, the executive board was down to 3 members and five general board members. Luna’s mission was to re-build the organization to what it once was and return to its potential on campus. To do so, Luna worked closely with her advisor to brainstorm what positions within the organization were important and how they could be re-built.

She started with the two other executive board members and utilized a few of the general board members. She had everyone fill out a form that had questions involving each position and why they wanted to fulfill it. Once they handed in that form, Luna and her advisor went to work. What was most important in Luna’s mind was having each position filled by someone passionate about it and knowing that they would work hard to help her rebuild the group.

When selecting the members, she ended up having herself as President, a Vice President, a Treasurer, and a Secretary. They did not grow the e-board any larger during her term. Instead, they focused on increasing the general membership back to pre-Richard numbers.

Every e-board gets excited at the beginning of the year, but don’t let that excitement turn into unrealistic commitments. It’s better to have a small group of super dedicated leaders than a large group of mediocrity.