Book Melissa for your next meeting, conference, or event. 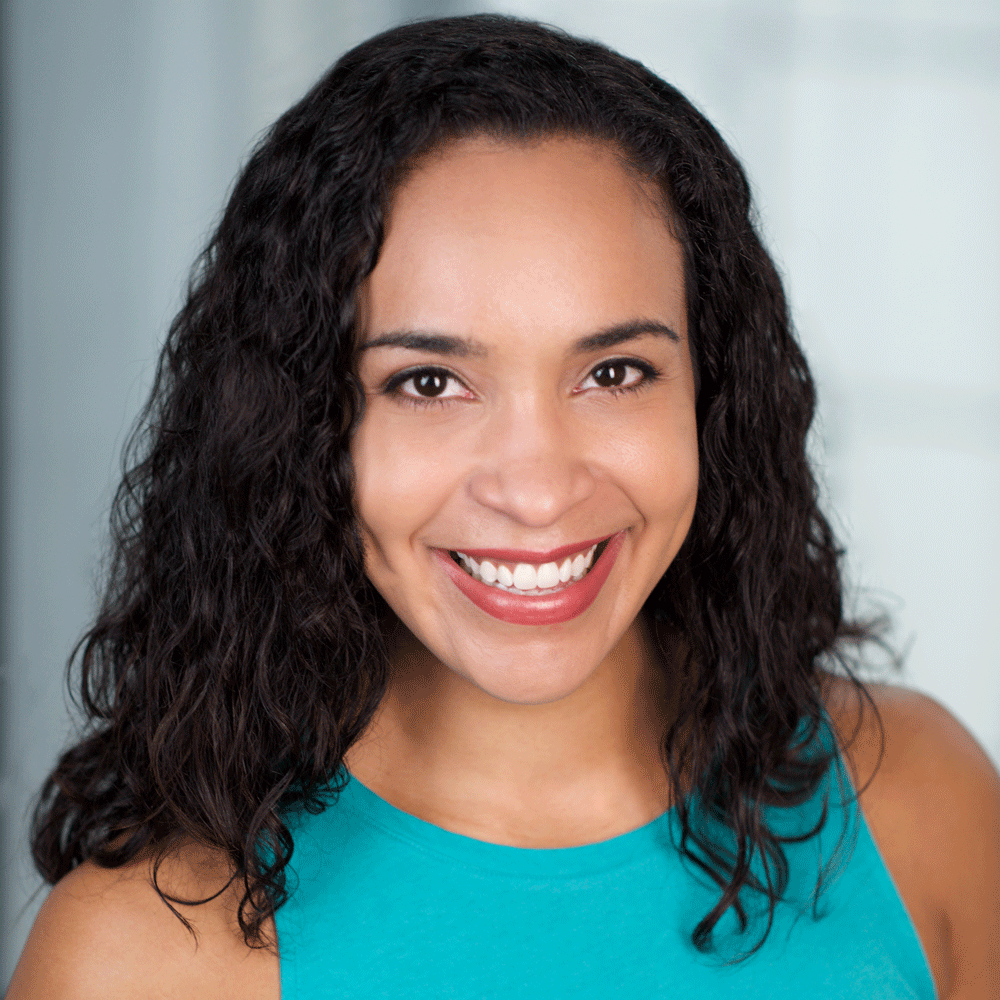 Melissa Ruiz, MSW began her career in higher education in Conferences and Events, before transitioning into Residence Life and then Student Life and Academic Advising. She jokingly says there isn’t a job in Student Affairs she hasn’t done yet. She obtained her Master of Social Work degree from Rutgers University, along with a certification in Gerontology and was a John A. Hartford Foundation Fellow.

Before college, Melissa was a competitive dancer, trained in tap, jazz, ballet, lyrical and hip-hop. At the ripe age of 16, she went on tour with some of the country’s greatest dancers and choreographers through Dance America. Melissa’s talent also took her to the Miss New Jersey stage, where she placed first runner-up. Through her time in pageants, she combined her love of dance and advocacy for older adults by performing at nursing homes, coordinating fundraisers and educating people about Alzheimer’s Disease. After her grandmother was diagnosed, Melissa made it her goal to spread awareness and raise funds for the treatment and ultimate cure of the disease.

Melissa is part of a facilitation team at Swift Kick that has been named the #1 APCA leadership program 5 years and has already worked with over 650 colleges and corporations in almost every state and worldwide. She also co-authored the Amazon.com best-selling book “First Year Student to First Year Success.”

WHAT PEOPLE ARE SAYING

Melissa was wonderful! She had the students engaged from the very first minute!

Melissa was an amazing facilitator. She presented to a variety of student groups on our campus. She listened to the needs and experiences of each group, and tailored her presentations perfectly. The students loved her programs.

Working with Swift Kick has been such a pleasure. Melissa Ruiz was very easy to work with. Our students were very impressed with her presentation. Melissa was able to keep participants excited and they commented that they especially appreciated her positive energy and friendly personality.

Melissa was great! the program addresses the needs that student leaders should know and need. The theory is spot on and can be applied to many aspects of developmental stages of student development.

This was the energy and motivation our students needed to jump in and do their jobs. Melissa offered a great mix of theory (the “why” of what we do), activities, connection, and engagement. The students came away with practical tools, a better understanding of how important connection is (and that they really are capable of it) and excitement. 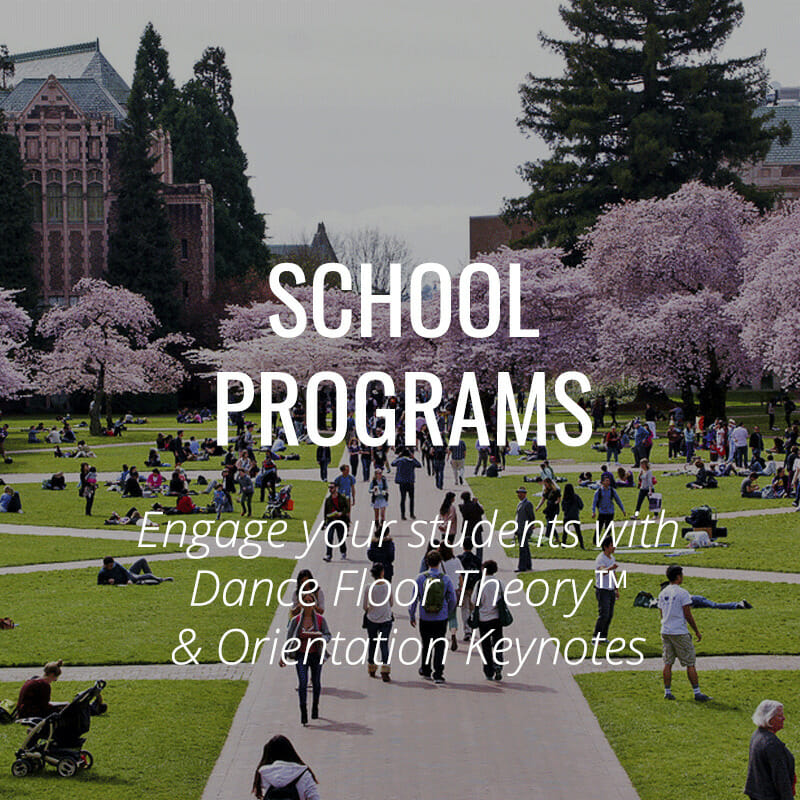 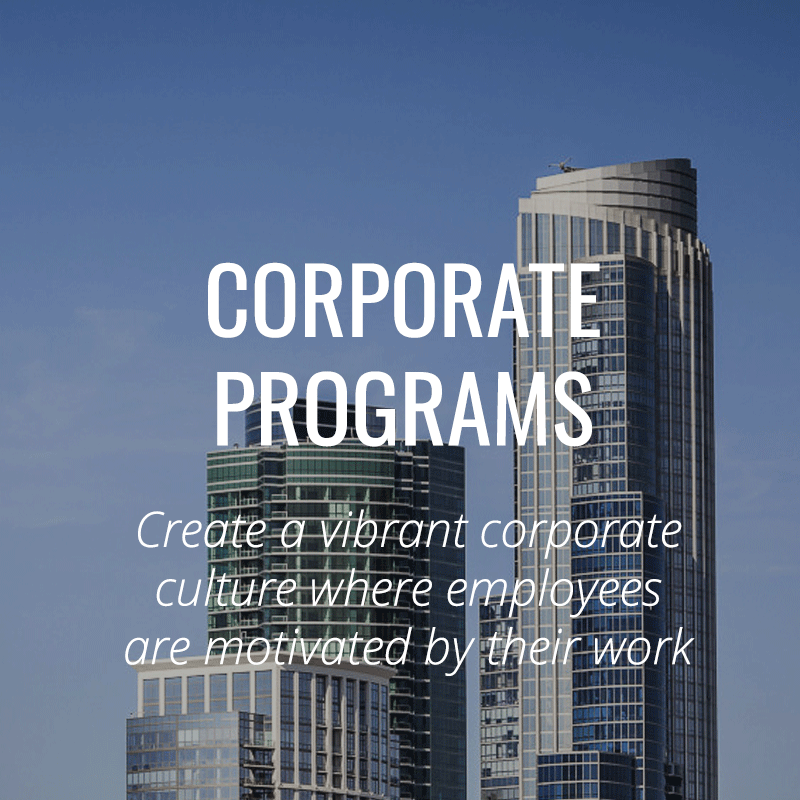 Ready to Kick Your Culture Up A Notch?