The Number One Reason Why Large Communities Fail 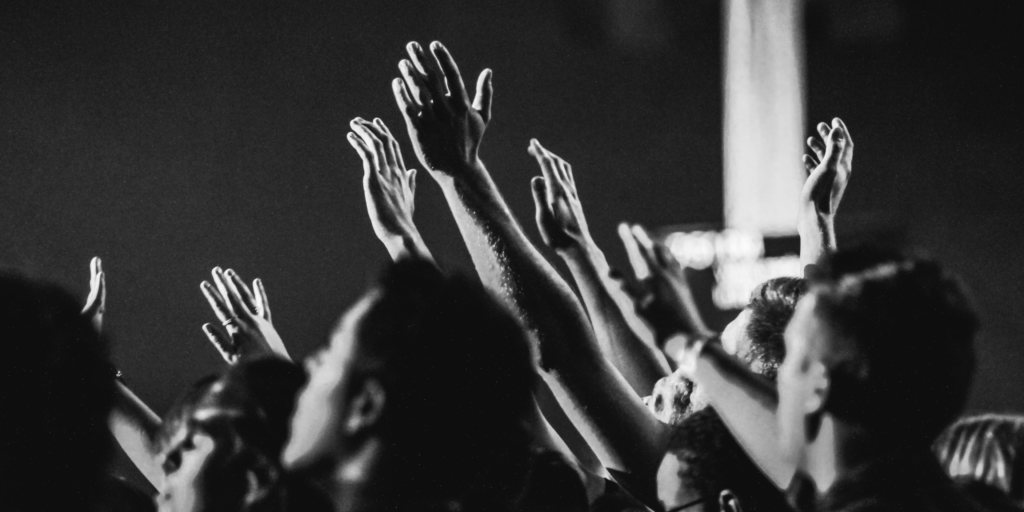 The larger your community, the higher the chance of failure unless you have this one tactic in place.

Rick Warren, the founder of Saddleback, an evangelical megachurch, began his church at the age of 26. He got off to a great start and was so successful that he had over 10,000 members before his first building was even constructed.

Every Sunday, the church auditorium was so packed that the leaders had to plan for overflow. Despite this, members continued to pour in. The church had to add a second and third service to keep the crowd under control. Members of his church spread the word, and new converts joined every Sunday, but the congregation quickly became too large for its own good.

While Rick’s numbers were growing, so too were his dropout rates. In addition, his membership attrition rate was horrible.

Due to the massive crowd, it became difficult to connect with other members or Rick himself. As a result, members became less engaged over time, and church memberships began to decline. The auditorium was no longer as crowded on Sundays as it used to be, and the ushers could count a few new faces every week, which was quite concerning.

In desperation, Rick decided to go to the mountains and pray. He asked God to show him why the membership of his once-thriving church was declining. He had an epiphany in which God revealed to him that the only way his church could continue to grow was if he created a congregation within a congregation.

Because the church had become too large, its members no longer felt connected or engaged. The only way to make them feel seen and heard was to divide them into smaller groups where they could interact and feel more connected. At this point, the concept of small groups was formed within Saddleback Church.

The small groups of 10-15 people would meet weekly in each other’s homes to share the word of God and support one another. Over 9,000 small groups were quickly formed across the country, and the memberships stopped declining. It worked! Every Sunday, the church grew a bit more to over 25,000 attendees.

When a community gets too large, it needs to establish a “congregation within the congregation” to keep members engaged.

Here are four things to note when creating a community within your community:

The goal of forming small groups is to keep the size of your community from growing too enormous. With 10-15 members, you can be sure that the team bonds and engages with one another better. This is also applicable to teams in works spaces, as Jeff Bezos would put it: “If you can’t feed a team with two pizzas, it’s too large”.

Each small group should meet regularly:

The more time members of your small group spend with each other, the more they get to know each other and build bonds that keep them engaged. Regular meetings help them remain consistent and connected to the group. Meetings should be held no less than once per month, but many do a meeting every week.

Meetings should have a clear goal and/or schedule:

You don’t want to form a small group without a clear goal or schedule. Your small groups should have a plan of action. The flow of the meeting should be consistent from meeting to meeting. This also allows people to prep for the meeting if they know it will be the same schedule each time.

To grow at scale, you have to let the members run their own meetings without you being there. Help them to elect leaders, set an agenda, and develop guidelines. You could even provide financial or logistical support, such as food and meeting space.

Expansion and numbers are great, but as your organization or community grows larger, reaching everyone might become more difficult. With each new member joining, keeping an eye on overall engagement and retention is good. If your community’s members are no longer engaged or dropping out, you may need to adopt Rick Warren’s concept of the “congregation within the congregation” and see what happens.

Facebook
Twitter
LinkedIn
Email
PrevPreviousDeciding When To Pull The Plug On Your Community
Next3 Reasons Why Your Online Community Needs To Meet In-PersonNext
JOIN OUR NEWSLETTER
And we will send you tips on how to create a Culture of Connection™ in your organization.