FOR HALF THE COST &
DOUBLE THE RESULTS 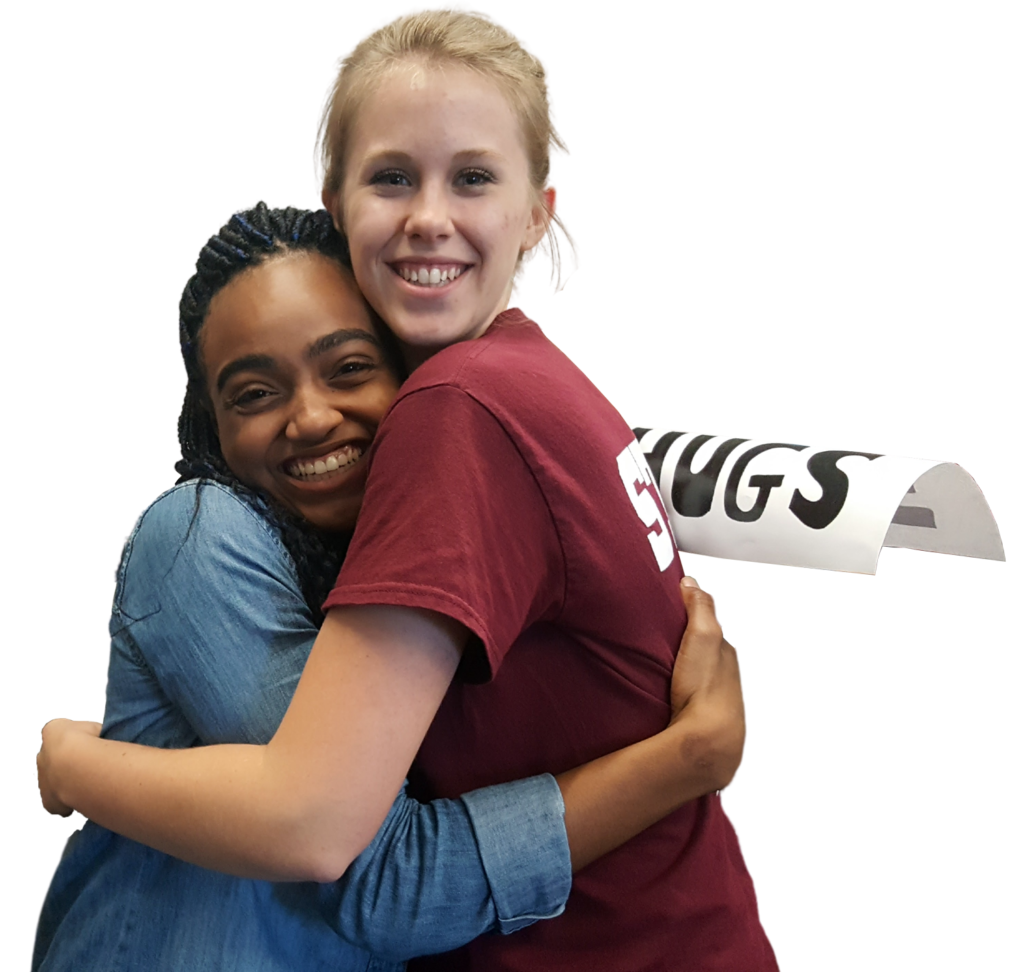 "Very engaging. Students loved the lessons and the positive message of bringing people together using the simplest of means. Our students' biggest take away was the "blender events". I think we will have many of those next semesters." 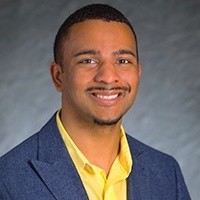 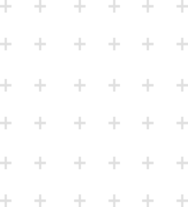 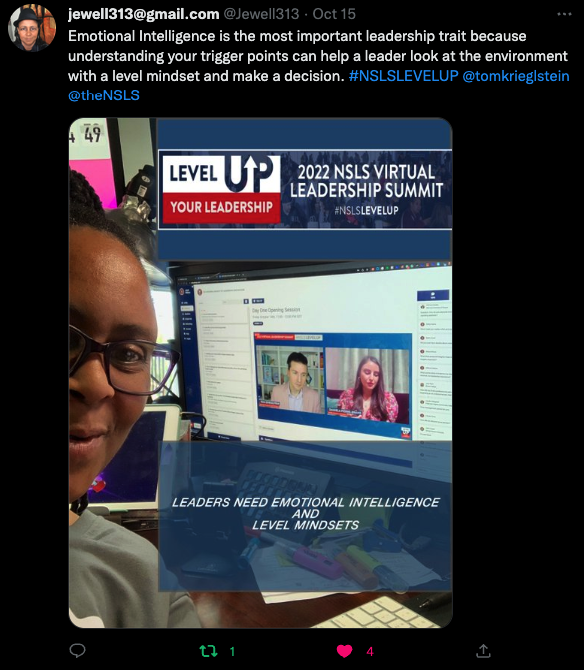 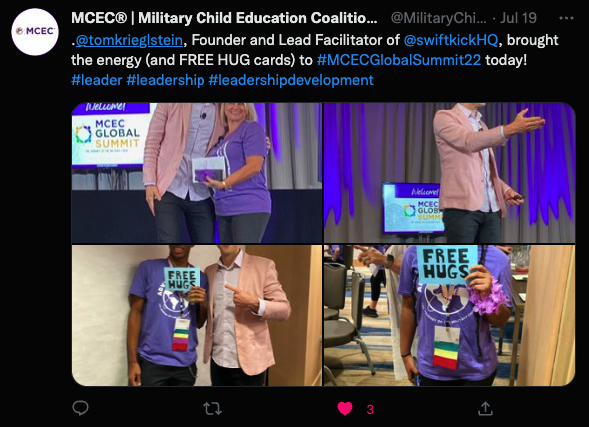 BUDGETS ARE CUT & TIME IS TIGHT, BUT YOUR STUDENT LEADERS STILL NEED TO BE TRAINED

Every year a new group of students step into e-board positions on your campus. Most are untrained and, let’s be honest, silighty unqualified. But they are excited, ready, and determined. You want to give them all the support you can, however you are dealing with budget cuts, staff shortages, and a calendar that is fuller than your Target shopping cart. You want to do so much more, but are held back by your limited resources.

GIVE YOUR LEADERS YEAR LONG ACCESS TO AN AWARD WINNING TRAINING

"Tom is an amazing facilitator and speaker. He is able to connect with a variety of different people and organizations to leave a lasting effect on them." 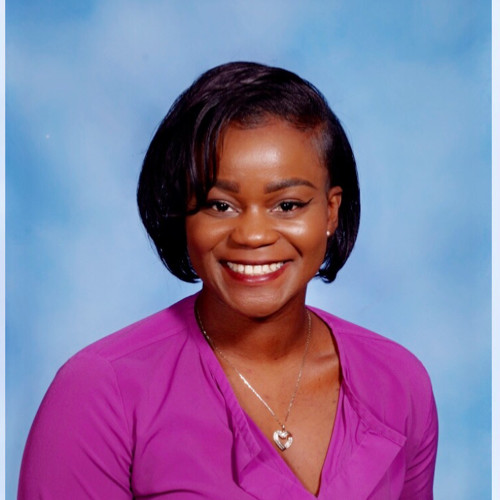 We’ve packed over 30 hours of training into our student leader virtual masterclass to give them everything they need to create a Culture of Connection™ within their organization. You’ll not only see an increase in student engagement and retention in your co-curricular activities, but also a reduction in the amount of time and money you and your department will need to make this happen. 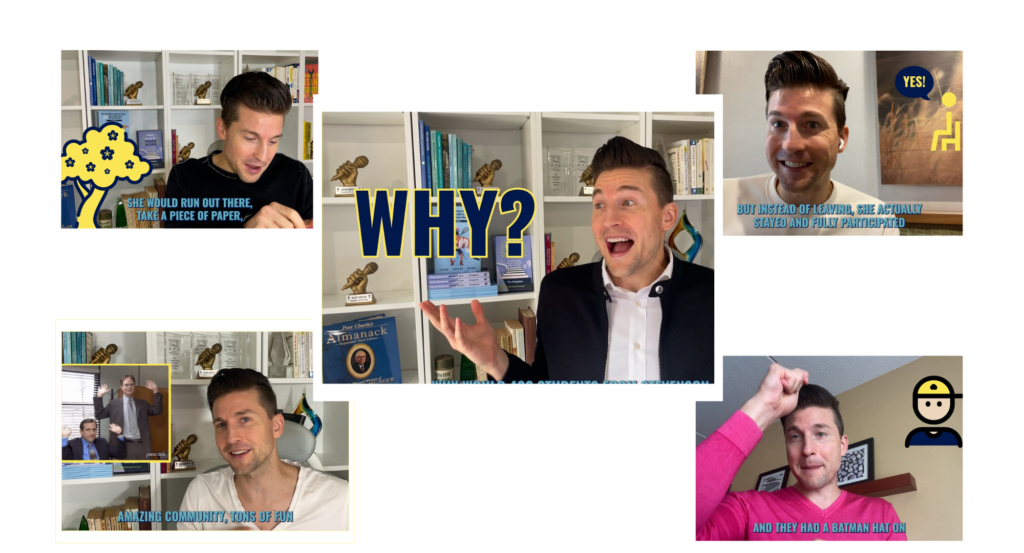 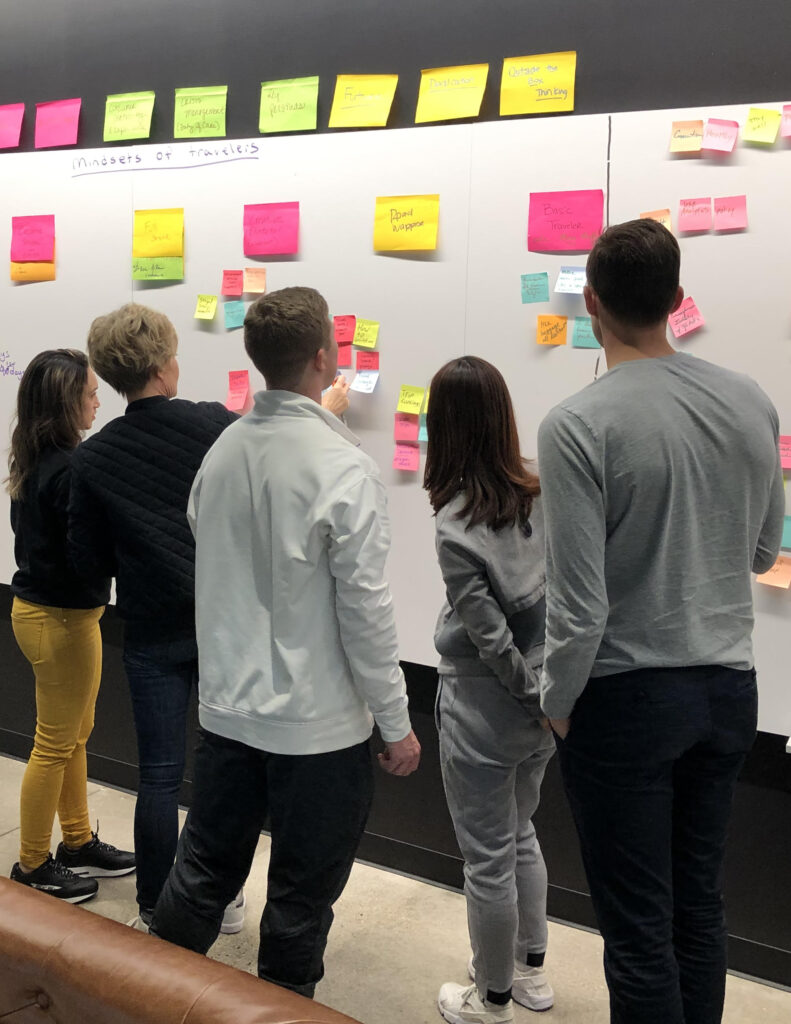 Every student group should have a baseline set of responsibilities for their roles, commitments to each other and the organization, and a strategic plan with goals for the year.

The best student organizations have a consistent flow of new members joining their group and attending their events. This is done through an effective process of promoting your organization to the rest of campus.

Running an event or meeting takes specific skills to do right. The end result will be an increase in student engagement and retention within the student organization.

Even though student leaders eventually graduate, the student organization continues on. The effective passing of knowledge from the outgoing to incoming leader is a critical part of the process to effectively running an organization.

To give you a flavor of how engaging each section of our masterclass is, here’s a sample from one section.

SOME OF OUR CURRENT PARTNERS 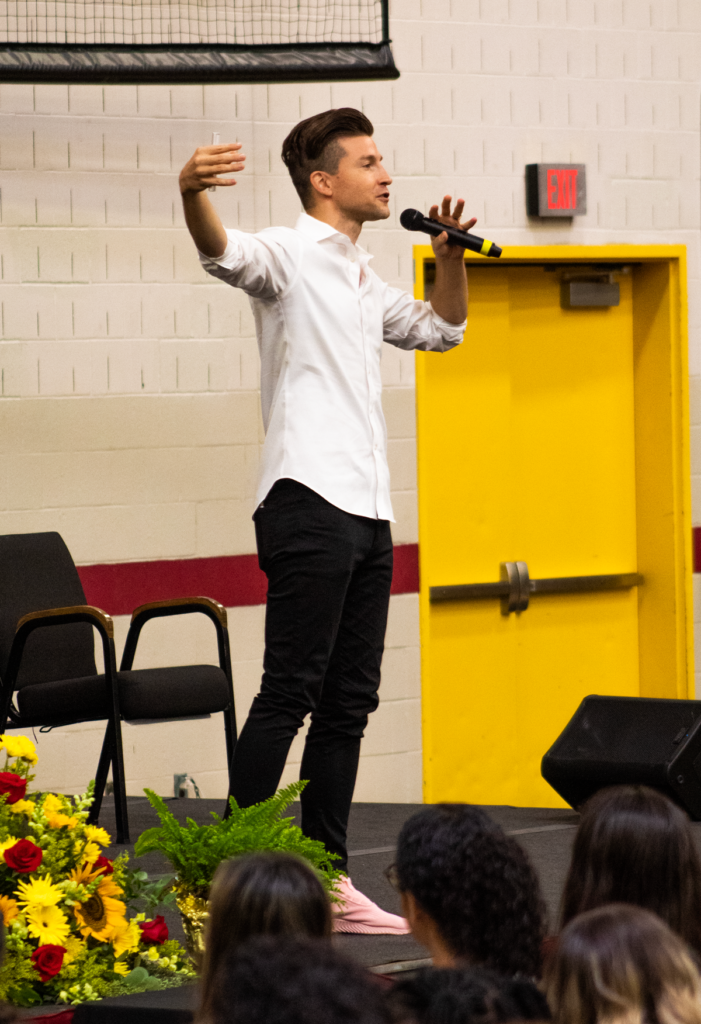 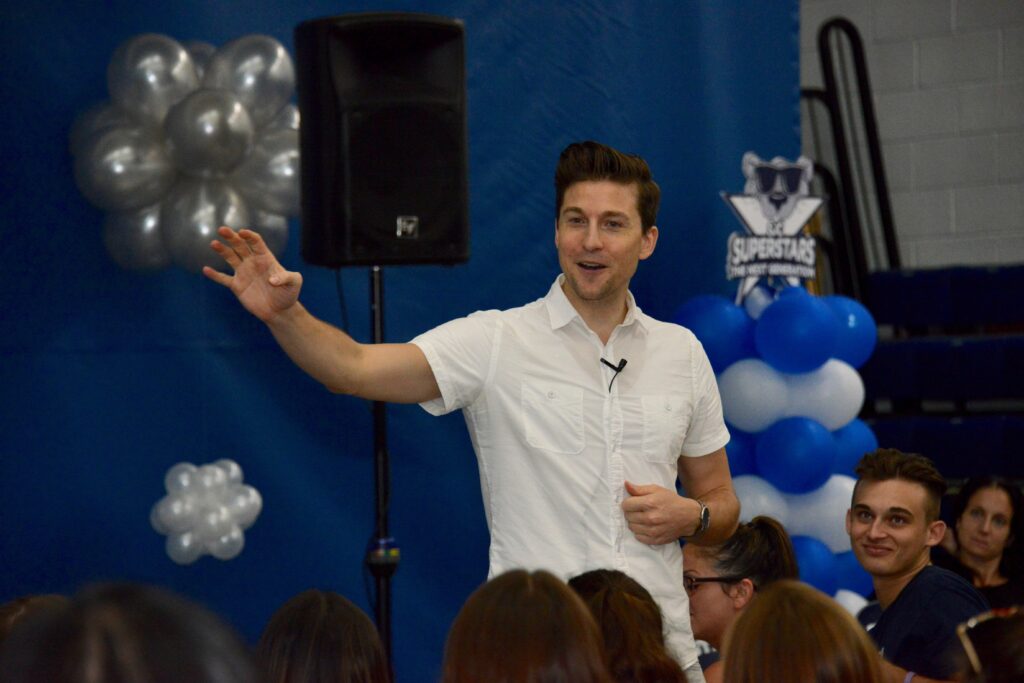 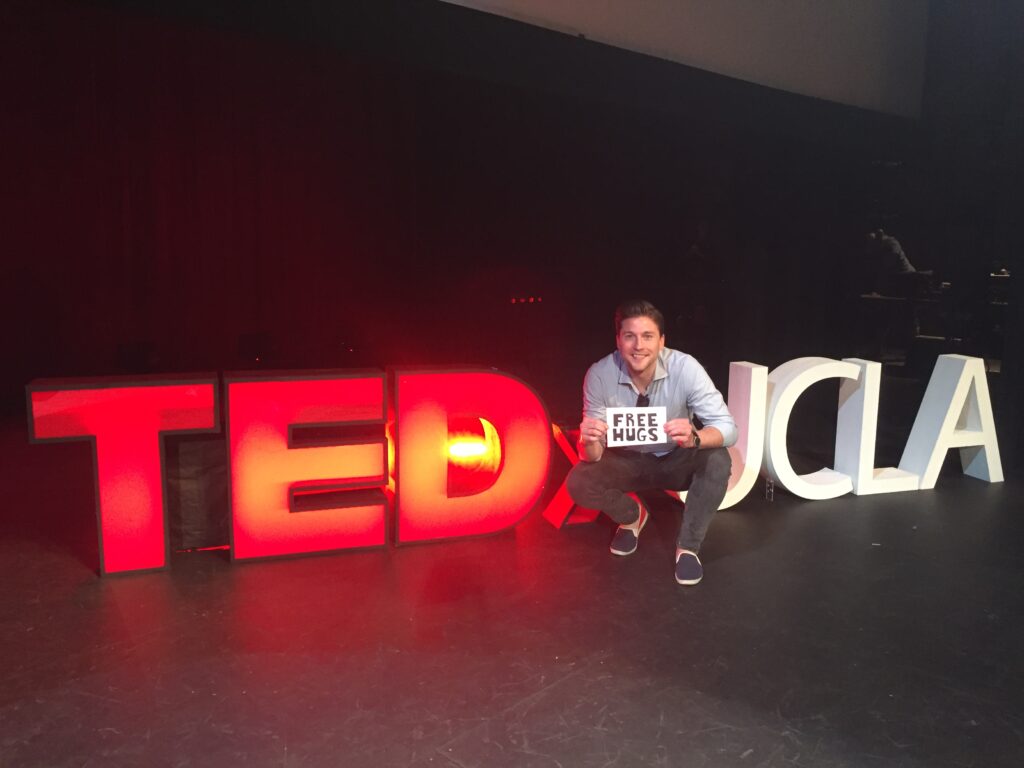 In college, Tom credits his academic turnaround to stumbling into student activities. He went from a C-student in high school to graduating college with straight As, was named valedictorian, and was honored as an All-USA Academic First Team member which is given to only 20 students in the U.S. each year.

He also started his first business in college which grew to $1.5 million in annual sales. Post-graduation, Tom went on to be the Founder of Swift Kick. Since 2004, Tom has trained over 850,000 leaders around the world on how to build a Culture of Connection™ within their organization.

Tom has trained leaders at some of the largest companies in the world such as Coca-Cola, Pfizer, Apple, and Nike. Through his speaking, he holds an unprecedented 7 National Speaking Titles. He is a TEDx speaker, held a Guinness World Record, and he sat on the boards for both the NYC Entrepreneurs’ Organization for 5 years and the NYC National Speaker’s Association.

Tom lives just outside New York City with his wife and step-daughter, was named after a cat, was on a reality show on NBC, was featured on the Tofurky box, got kicked off the Oprah Winfrey show, and loves peanut butter so much that he filed paperwork to start a festival in NYC called the NYC Peanut Butter Jam. 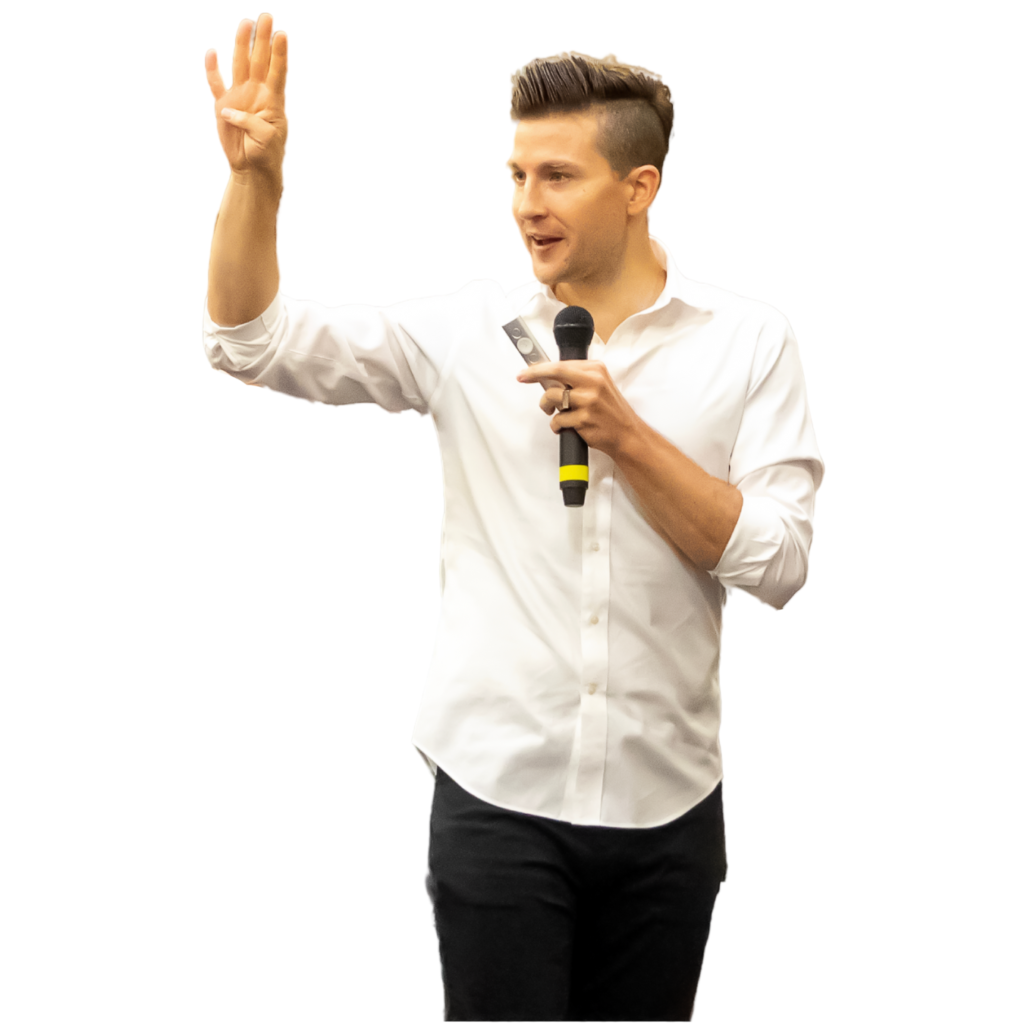 Running a student organization requires a lot of knowledge, and we committed to covering as many of the core leadership topics as possible in our masterclass.

Each student leader on your campus will be able to set up their own account and work their way through the masterclass.

Every section of the masterclass challenges your leaders to fill out sections of their workbook as a way to understand and retain the information.

You will get regular access to a report that shows the progress of each student leader as well as tips on how to motivate them to keep going.

Once a quarter, we’ll invite student leaders from every campus to participate in a live Q&A with Tom for free.

Attached to the masterclass is a private community of student leaders to help support each other with questions and challenges they are facing.

Watch Tom’s TEDx talk on Free Hugs and creating a Culture of Connection™. 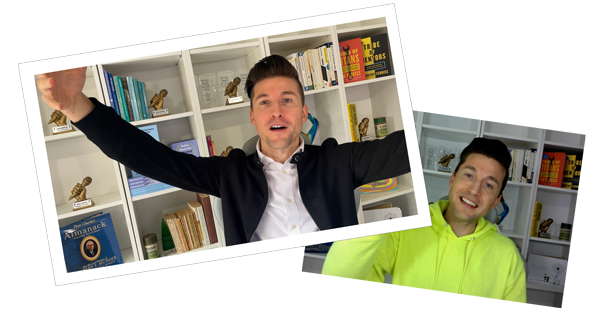 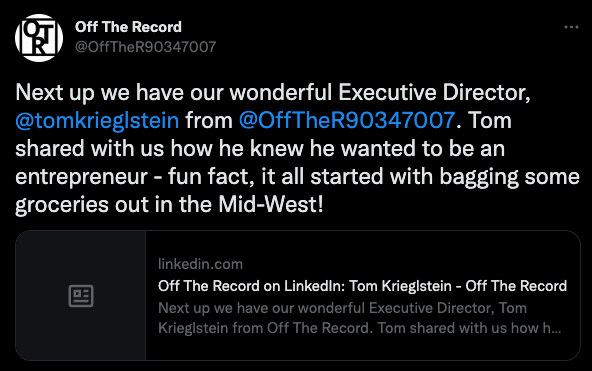 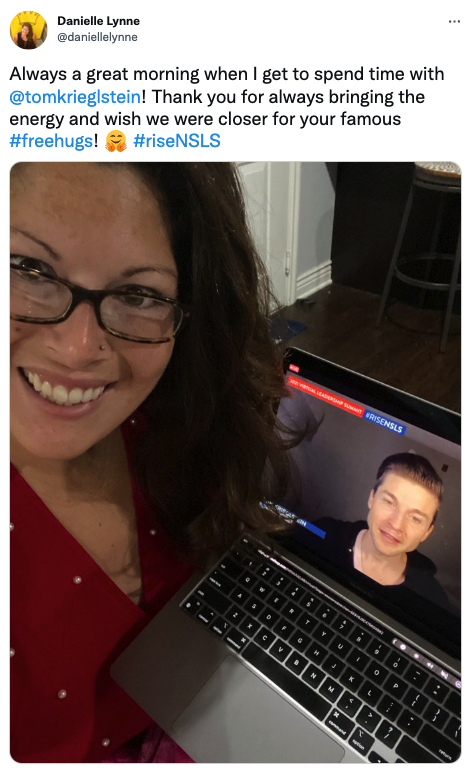 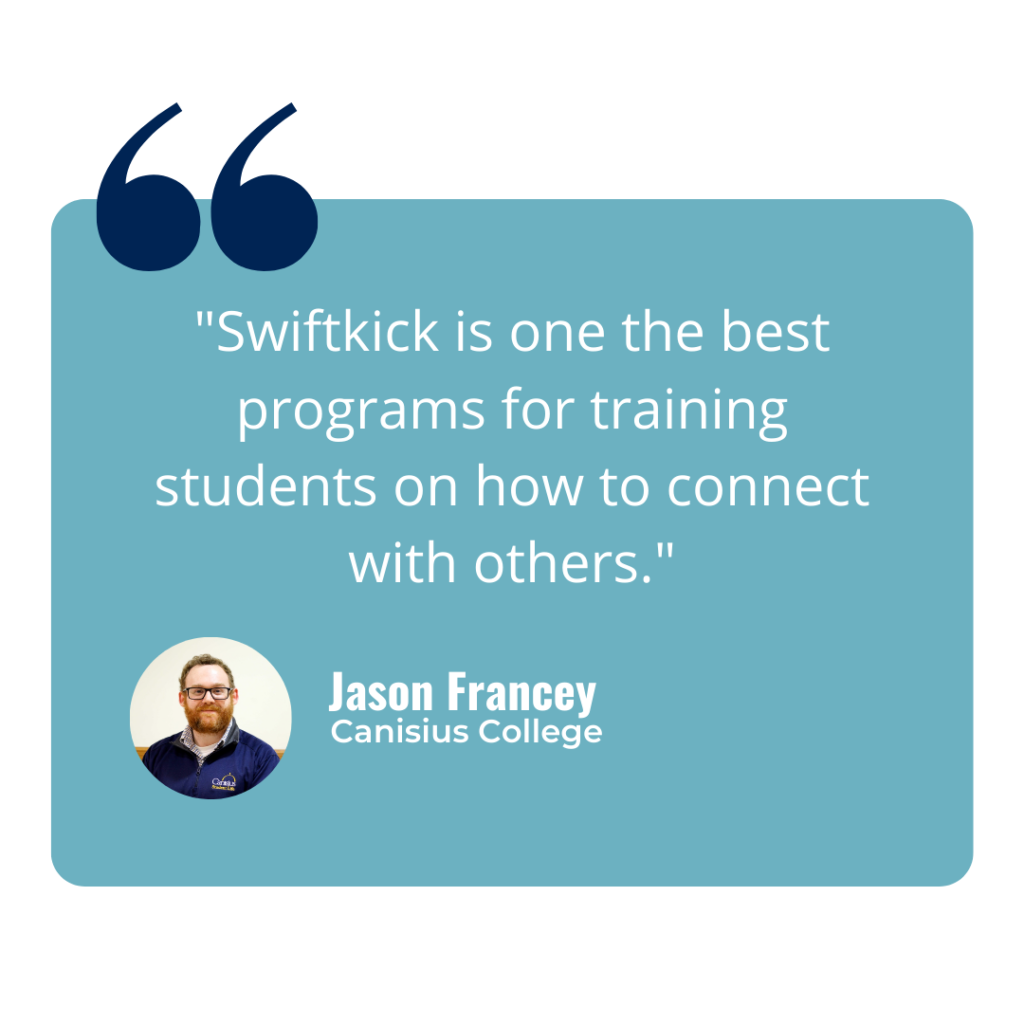 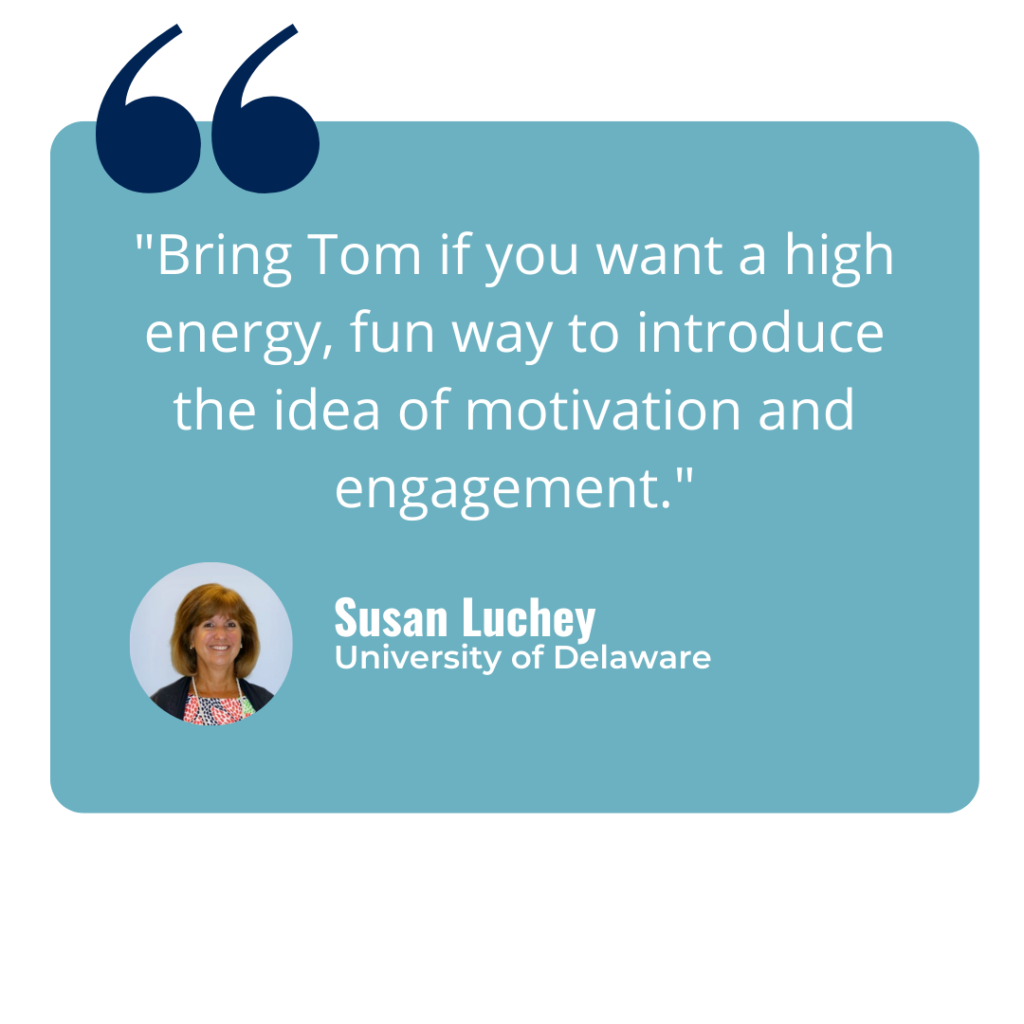 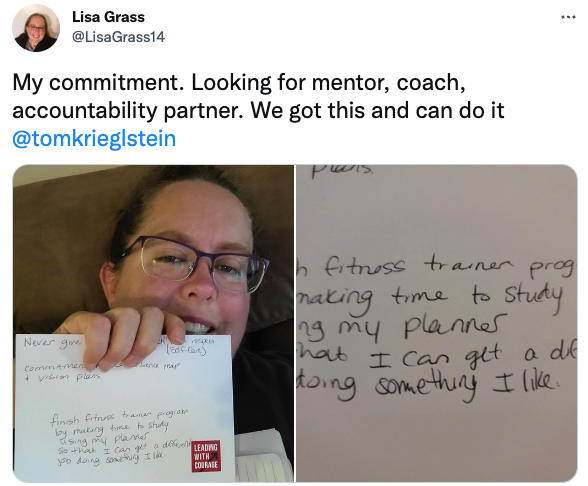 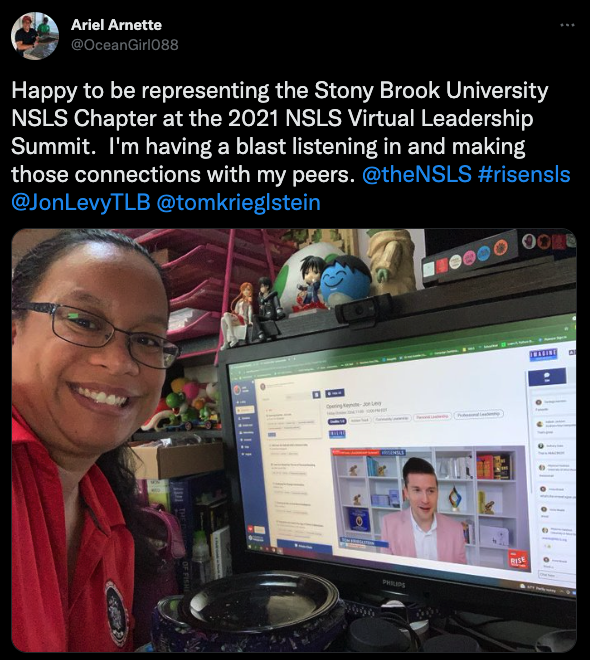 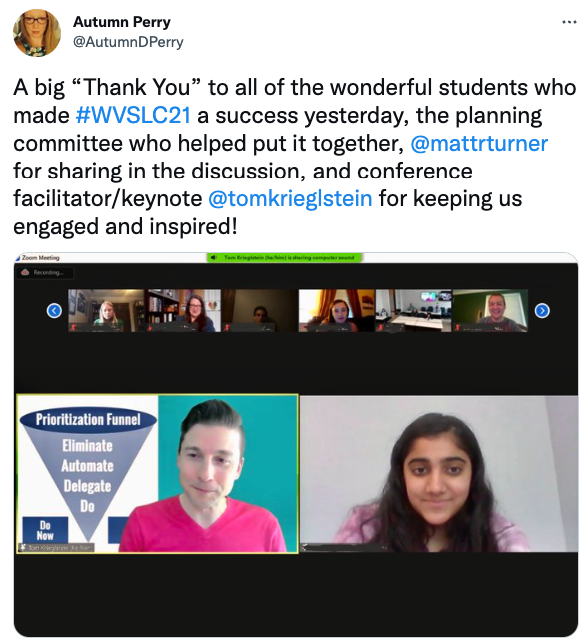 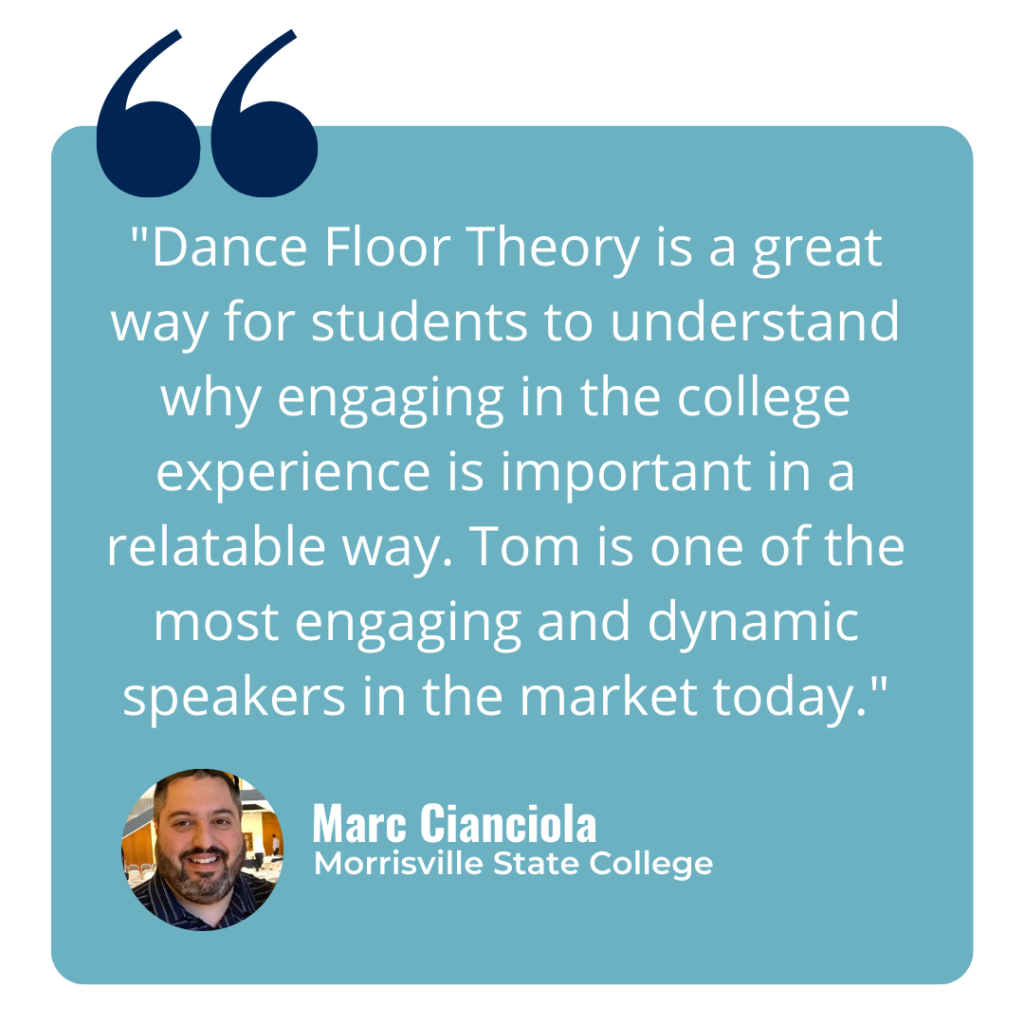 WHY ARE YOU STILL SCROLLING?

If you are still scrolling, that means you probably still have some questions. If so, reach out to us using the link or phone/text message number below.

We are so confident in how valuable this masterclass is, that we want to make sure you feel totally secure in your decision to enroll your campus.

Our promise is that if you don’t feel like you gained DOUBLE the value we shared above within three months, we’ll refund the full amount of your yearly subscription.
We know your student leaders will walk away from this training with MASSIVE VALUE they can use right away.

We put our 17 years of professional speaking and campus leadership knowledge into this program, so you have the peace of mind and confidence, that by investing in this program, you’re making the BEST CHOICE for your student leaders.