Not your typical leadership training company

We are building a world in which everyone is a part of a supportive community to help them reach their highest potential. 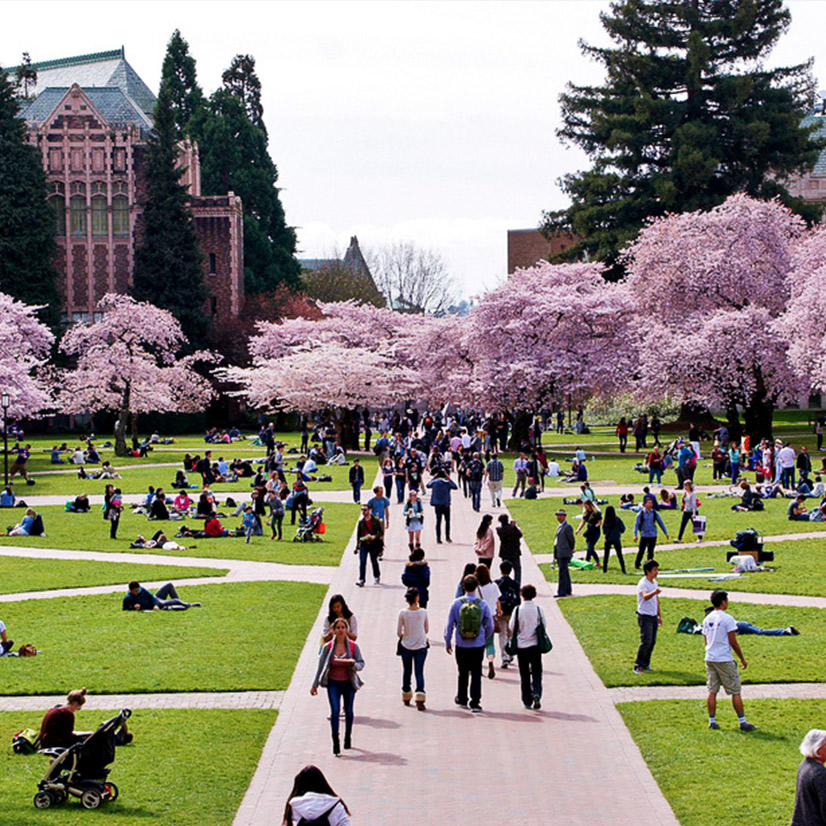 Swift Kick works with passionate student affairs professionals and their students, who are discouraged by the lack of involvement on their campus. We facilitate the creation of a vibrant campus culture in which everyone feels welcome, connected and engaged. 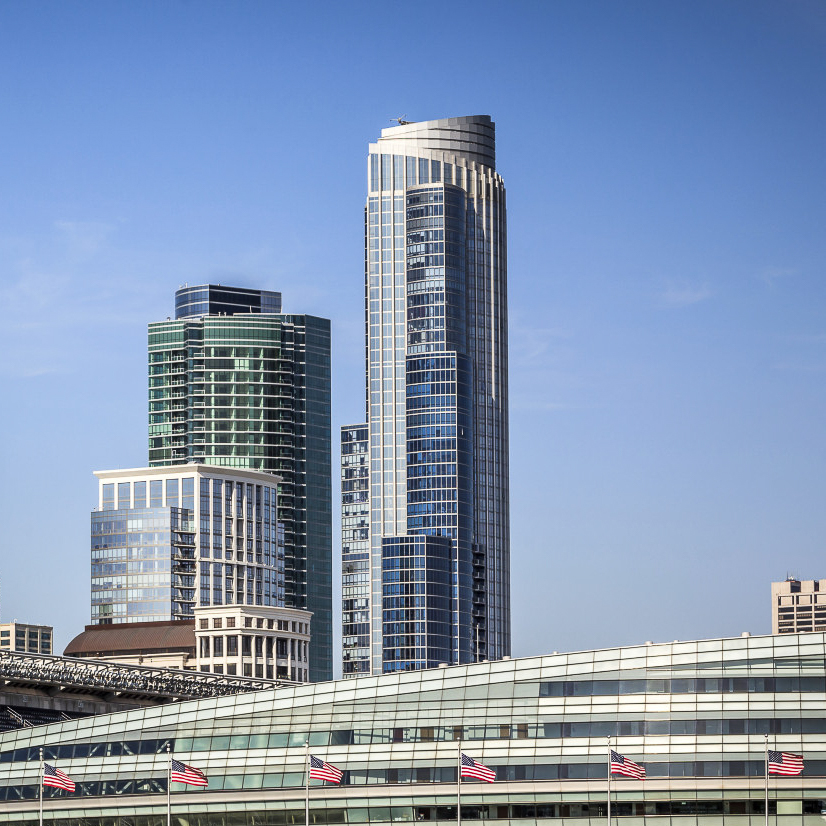 Swift Kick works with organzations and their members to create a vibrant culture where everyone is highly engaged and retention rates are through the roof.
Learn More 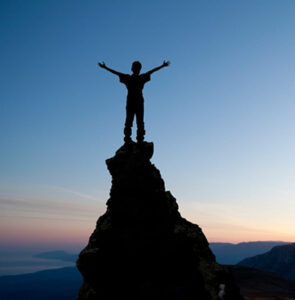 Maximize resources to finish what you start and exceed expectations. 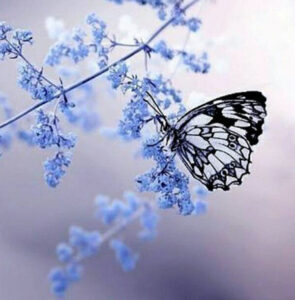 Explore your un-comfort zone for growth and creativity. 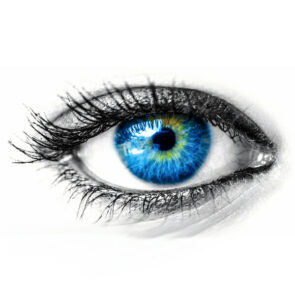 SEE IT THROUGH THEIR EYES 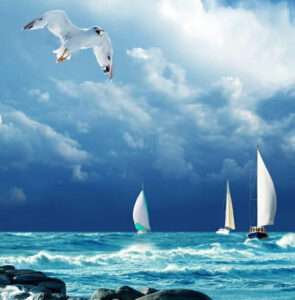 We’re in this together so contribute to the greater good of our whole community. 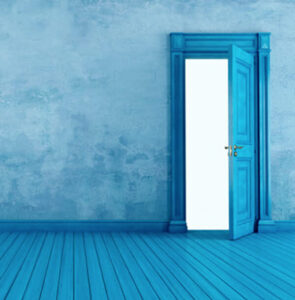 Share your work and emotions and know that through openness comes trust, respect, and growth.

Tom was named the #1 leadership speaker for 7 years by APCA and has already worked with over 650 organizations all over the world.

Building Swift Kick has been a team effort since the beginning. The people below are the passionate crew that keep everything green and growing. Hover on each image to learn more about the person.

She broke her ankle(s) a total of 6 times.
She has traveled out of the country to Bermuda, Punta Cana, and Mexico.
She has 5 siblings
She has a total of three cats.

He has a pet dog, turtle and a rabbit.
He tried to climb Mount Everest and almost died.
He has a twin brother.
He always uses a fake name at restaurants.

After a failed first attempt at creating his own leadership training company right out of college, Tom Krieglstein knew he needed training on how to be a great facilitator and speaker, which led him to discover Quantum Learning Network. At the same time, Kevin Prentiss sold out of his software company to do more meaningful work, and through a Google search discovered QLN as well.

Best described as entrepreneurial love at first sight, Tom and Kevin were instantly deep in conversation about what was wrong with the way communities, such as colleges and corporations, were engaging their people.

It only took 16 rounds of brainstorming, and a few rounds of drinks, for Tom and Kevin to finally settle on the name, Swift Kick, to match their vision—a world in which everyone reaches their highest potential by connecting into a community of positive growth. After a quick celebration, they moved on to the hard work of piecing together their first leadership training program to match their ambition.

Kevin originally began thinking about the concept of dance floors while doing business networking in New York City for his prior software company. Kevin noticed that every dance floor involved different levels of engagement and certain individuals were able to leverage the social dynamics of the crowd to elevate the entire energy of the room, leading to a dance that was more fun and lasted longer for everyone.

With Tom’s background in leadership, the two started to find multiple similarities between how dance floors and any type of community operated, with team leaders in the center and dis-engaged members at the edge. Through their discoveries, their first leadership training was created, titled Dance Floor Theory™️. 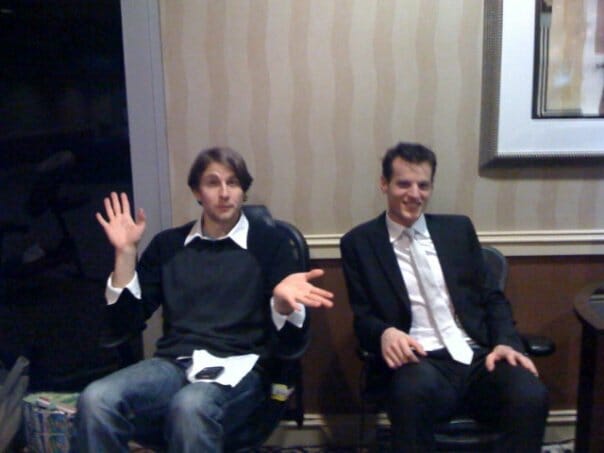 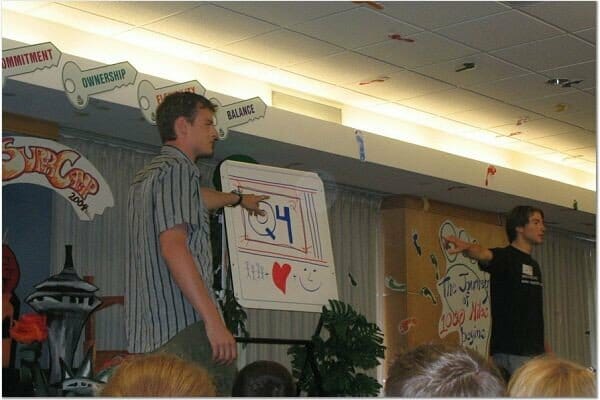 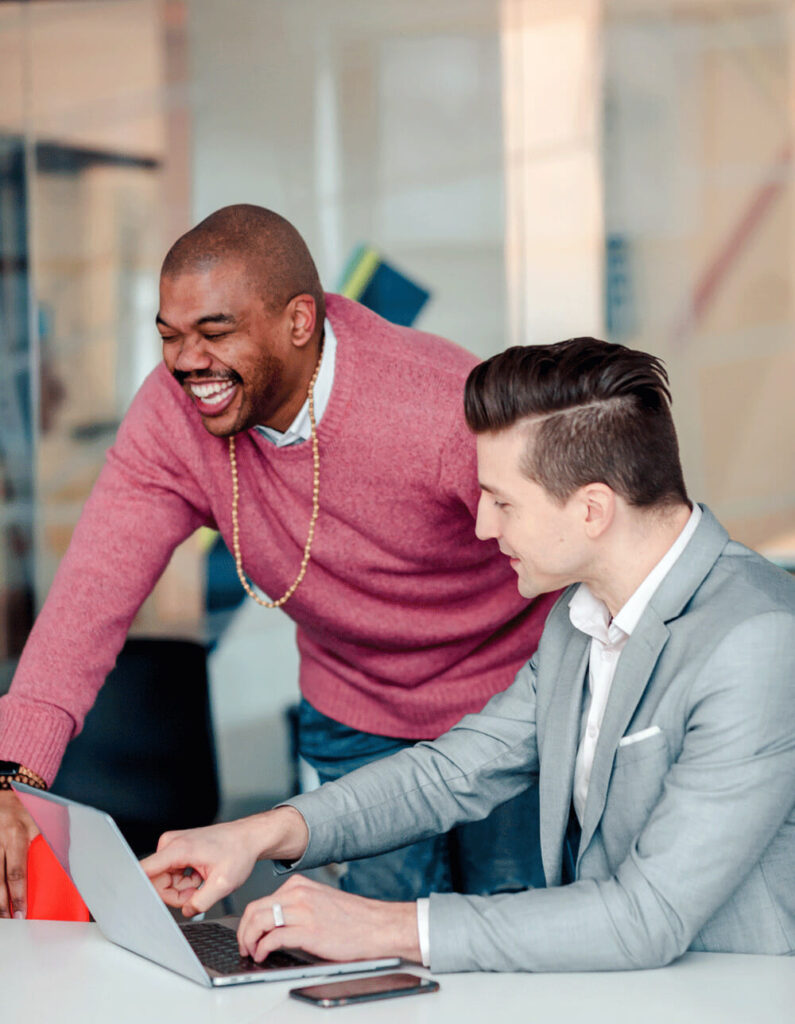 In 2011, Tom took on full leadership of Swift Kick while Kevin returned to his passion within the technology industry. Tom used the opportunity to focus all of Swift Kick’s actions towards creating a world class leadership training company with a lasting impacting within colleges and corporations all over the world.

As demand for Swift Kick trainings increased, more facilitators were brought in full time. In the coming years we expect our team to continue to grow so that we can train even more organizations on how to build a Culture of Connection™.

Over 650 clients and 750,000+ people have experienced a Swift Kick program as a proven model for creating community, increasing member engagement, & fostering a culture of retention.

Though the Swift Kick team has evolved and changed over the years, their dedication to the vision, mission, and core values continue to be as strong as ever. We remain committed to the possibility that one day, everyone will be plugged into a positive community where they feel welcomed, connected, and engaged.

SINCE 2004, SWIFT KICK HAS EXPANDED ITS LEADERSHIP PROGRAMS TO OVER 40 HOURS OF CONTENT AND HAS WON SEVEN NATIONAL LEADERSHIP SPEAKING AWARDS.

READY TO KICK YOUR CULTURE UP A NOTCH?