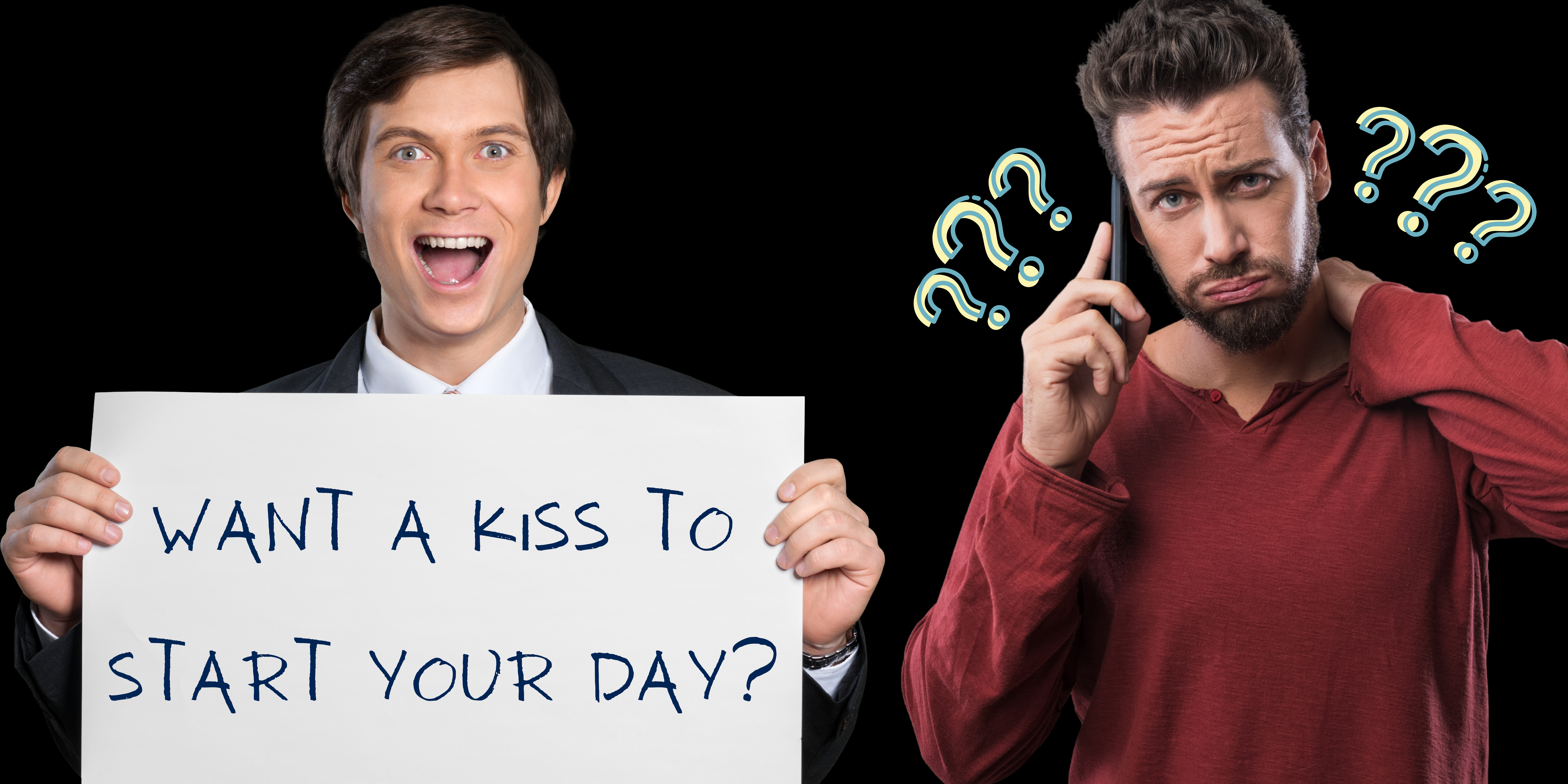 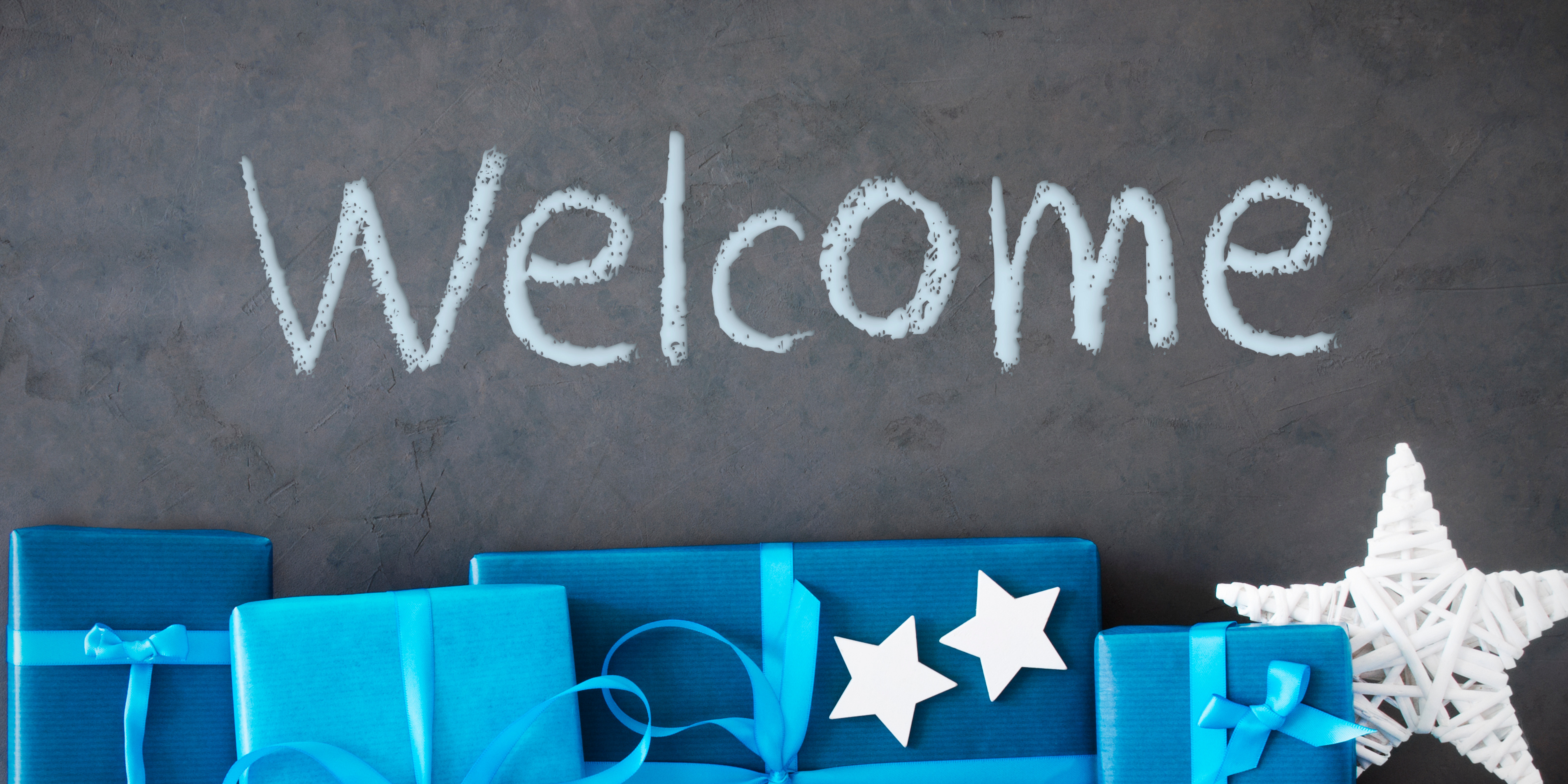 Excitement came over me as I sped up the highway back in 2012. With my favorite music blasting through the speaker and my parents jamming in the car behind me, I was off to college as a new freshman. We only had 30 minutes to go, so I queued up some songs I knew would […]

How a Pepper Plant Created a Community 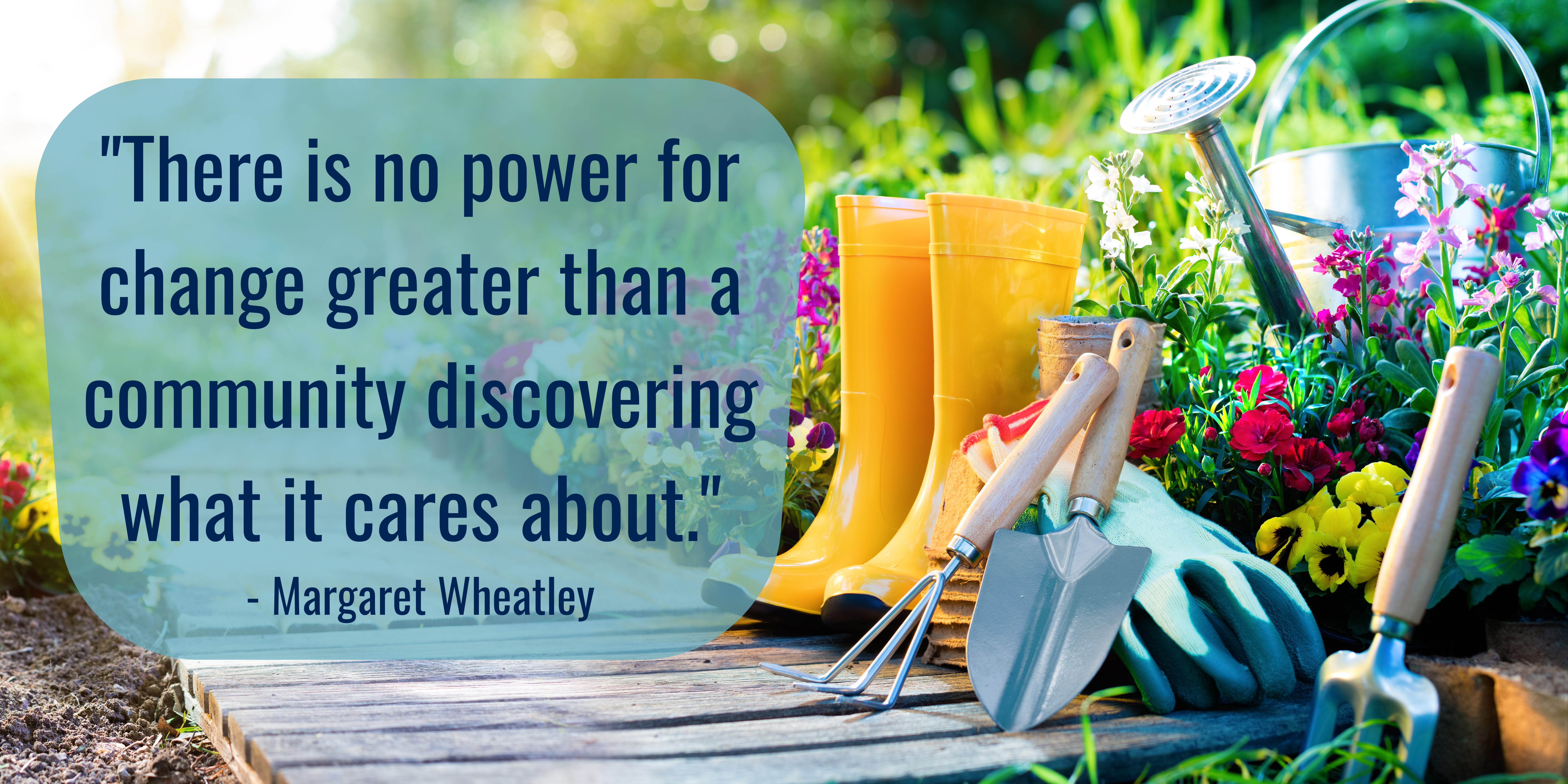 This past summer, my Aunt Karen gave me four pepper plants, a mint plant, and a cucumber plant. I don’t have a green thumb, but I thought, “Hey, why not see where it goes? Worst case, I lose the plants and have to continue to get my greens from the grocery store.” Long story short, […]

Inspiring The Future By Reflecting On The Past 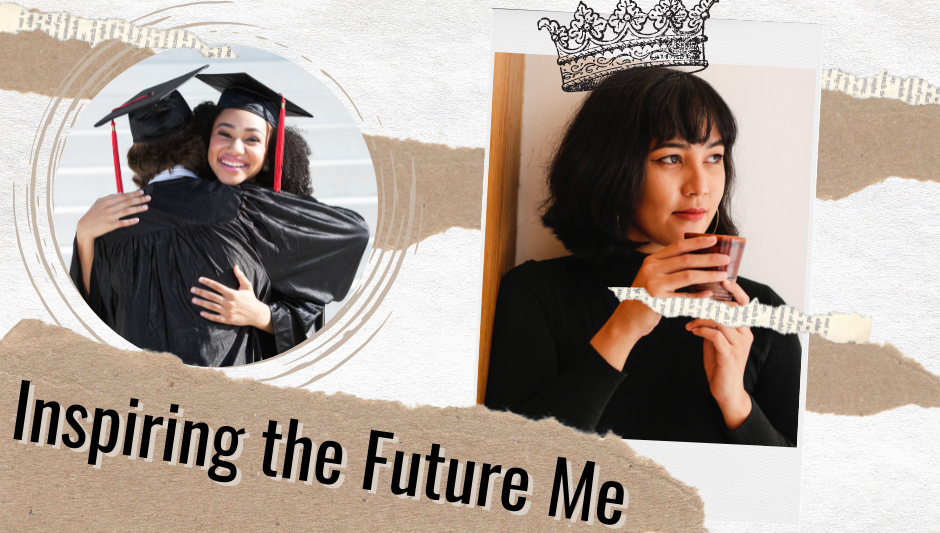 Sometimes you need to look back on things to better prepare yourself for what’s on the horizon.  For instance, back in 2016, my mentor gave me and everyone on our team a handful of marbles. We were to walk around the room and place a marble in front of someone else, each marble recognizing a […]

Creating Goals In Your Community

Growing up I always made goals throughout life. Some were more serious than others, however, they were still goals. For example, I always wanted to be better at school than my older brother. If you knew my brother, you would know that he is a genius. He was a straight-A student whereas I was not. […] 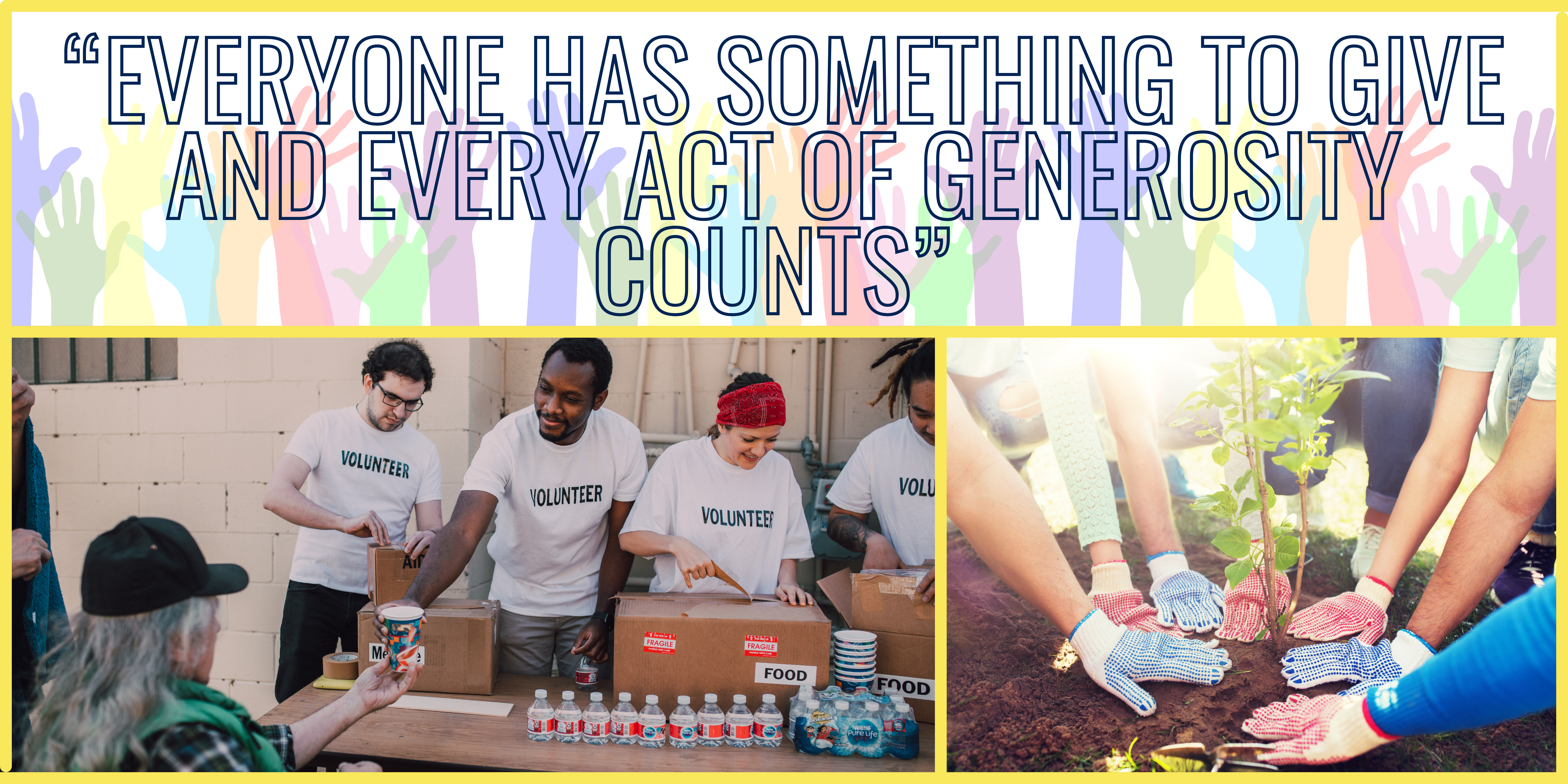 What is a better way to spend your day than giving back to your community? There is none! Every year for the past decade I have been participating in GivingTuesday. For those of you who don’t know, back in 2012 GivingTuesday was created as an idea: “a day that encourages people to do good”. Ever […] 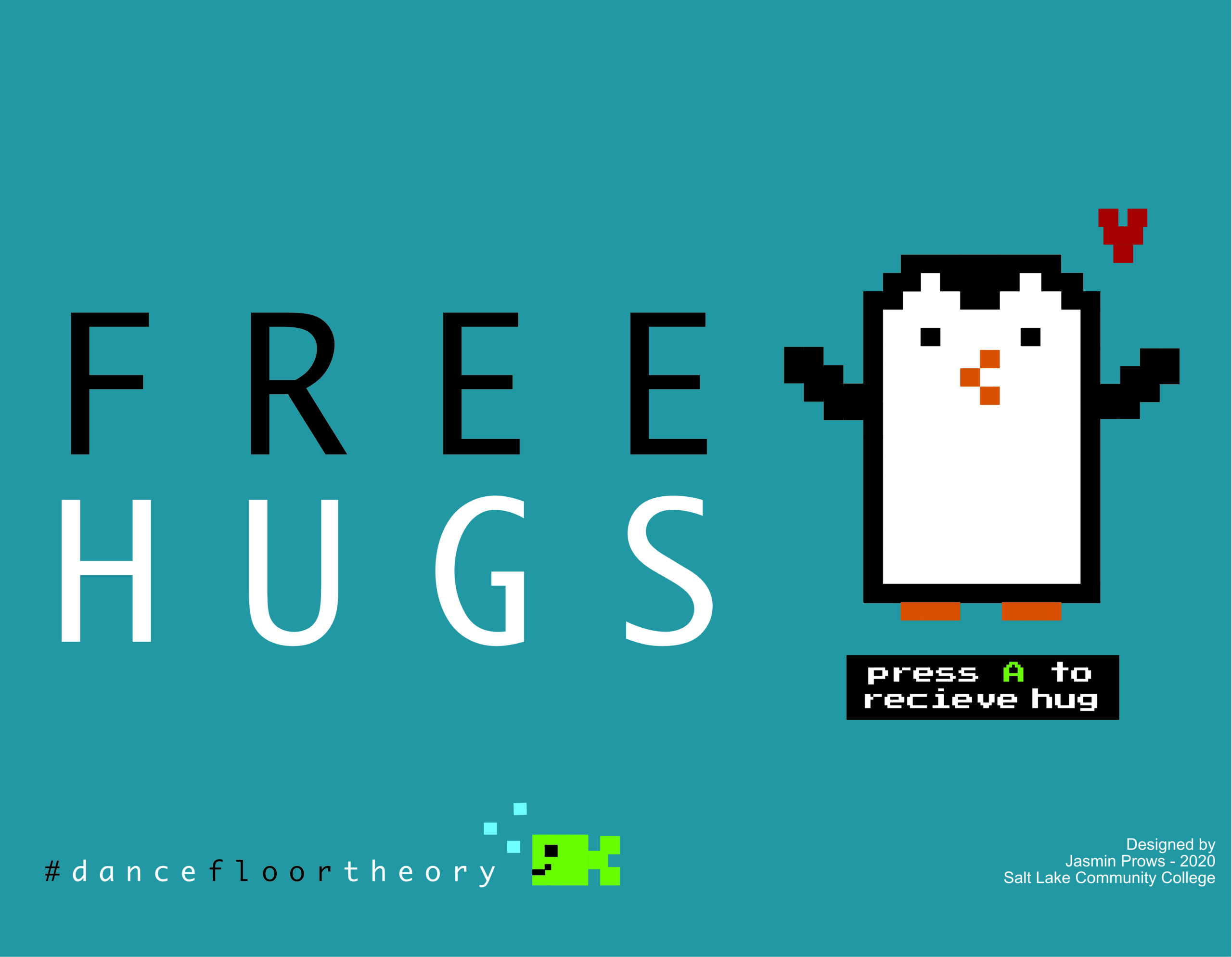 Getting ready to pack up and head to work can be stressful at times. I have forgotten my medicine, my laptop, important documents, a pen, MY COFFEE (big no-no) and several other things. If it wasn’t for my checklist I would probably forget my pants… Because of this, I decided to create a checklist for […] 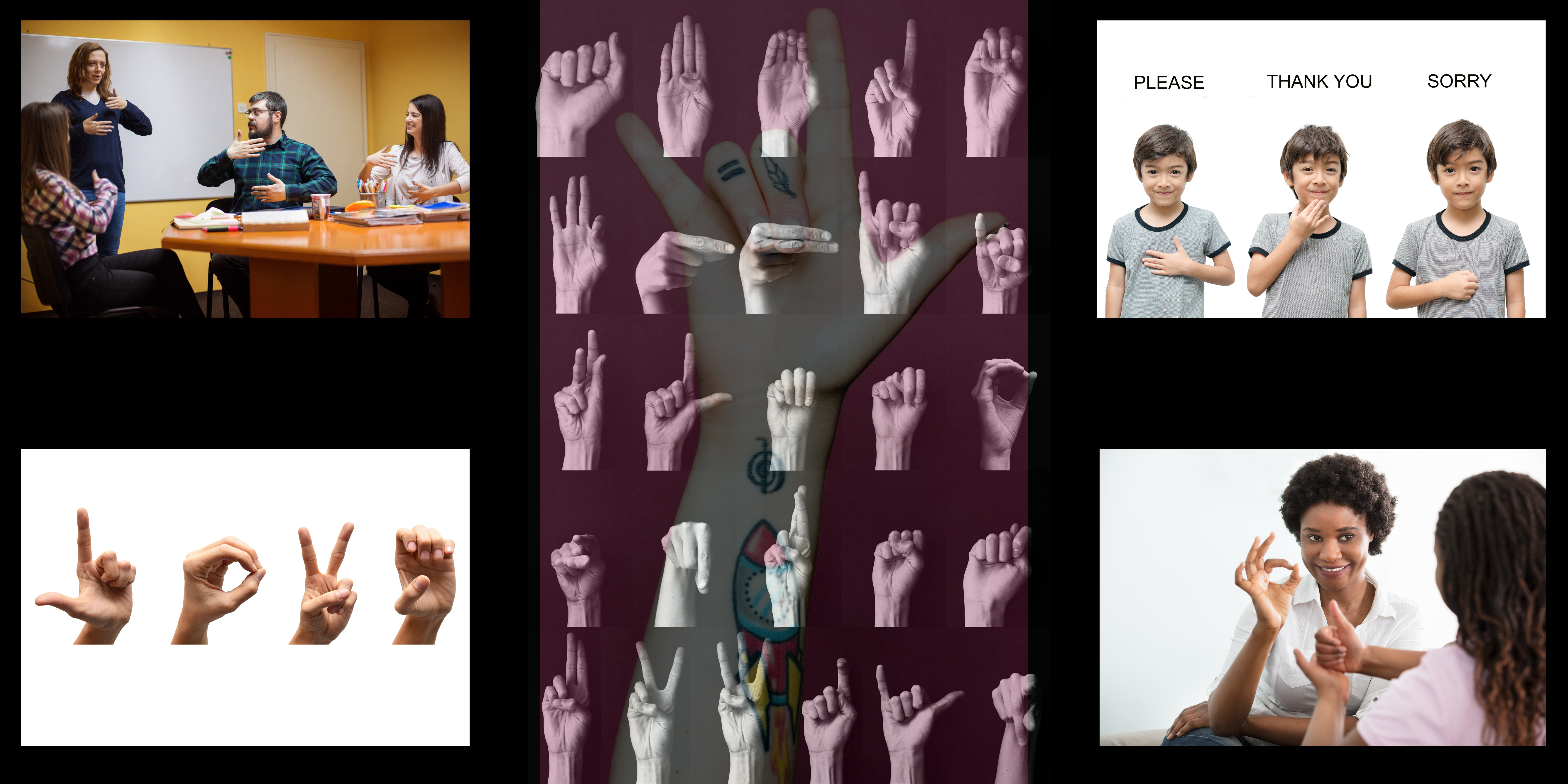 How to Engage the Disengaged 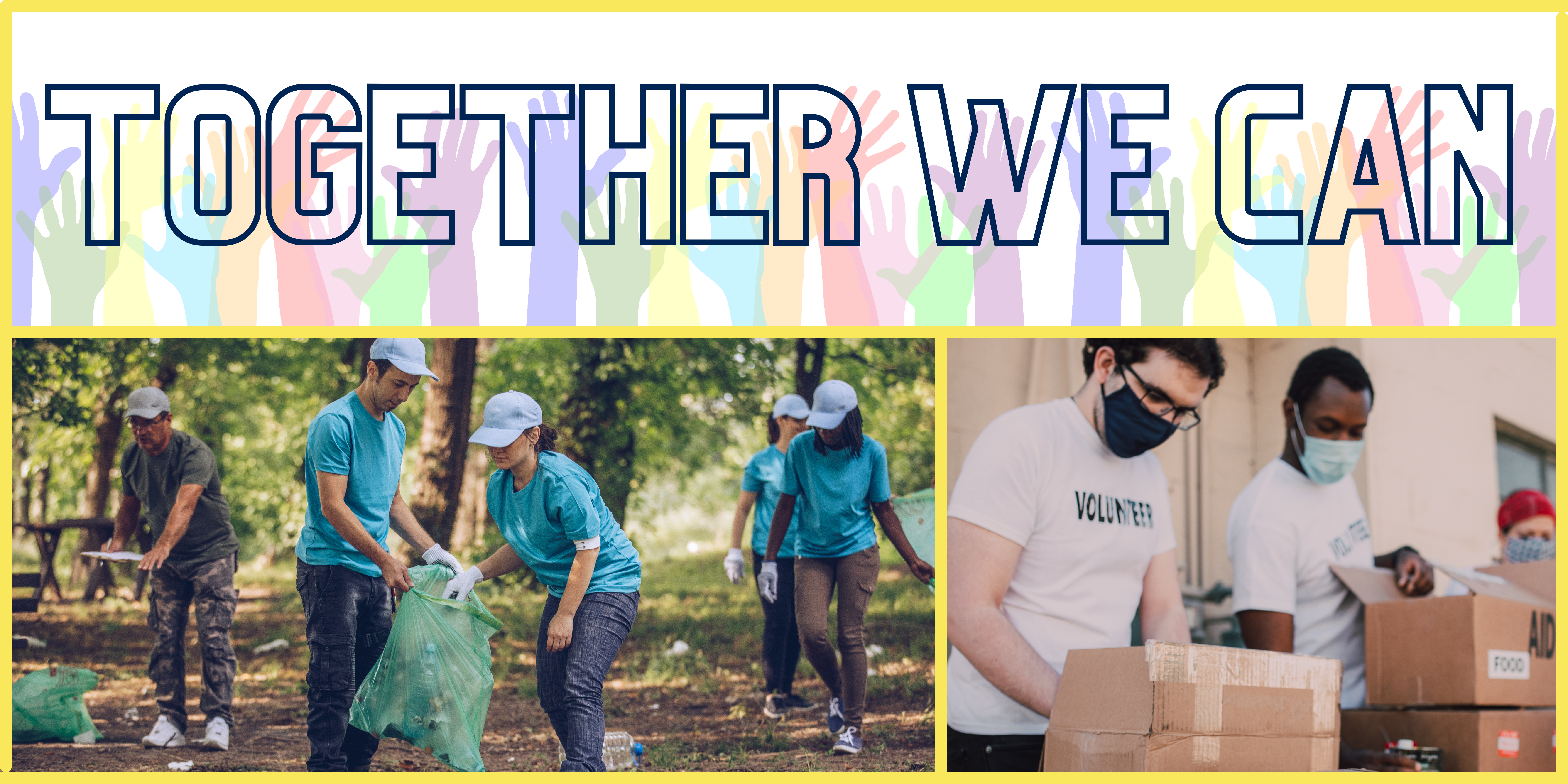 I woke up excited today to head to a meeting with a group that I volunteer with. When I walked into the room, I noticed that every single person was either on their phone, had their chin resting on their hand in a bored position, or they were looking at the ceiling and avoiding eye […]