5 Tips to Navigate Through A Personal Technology Crisis at Work 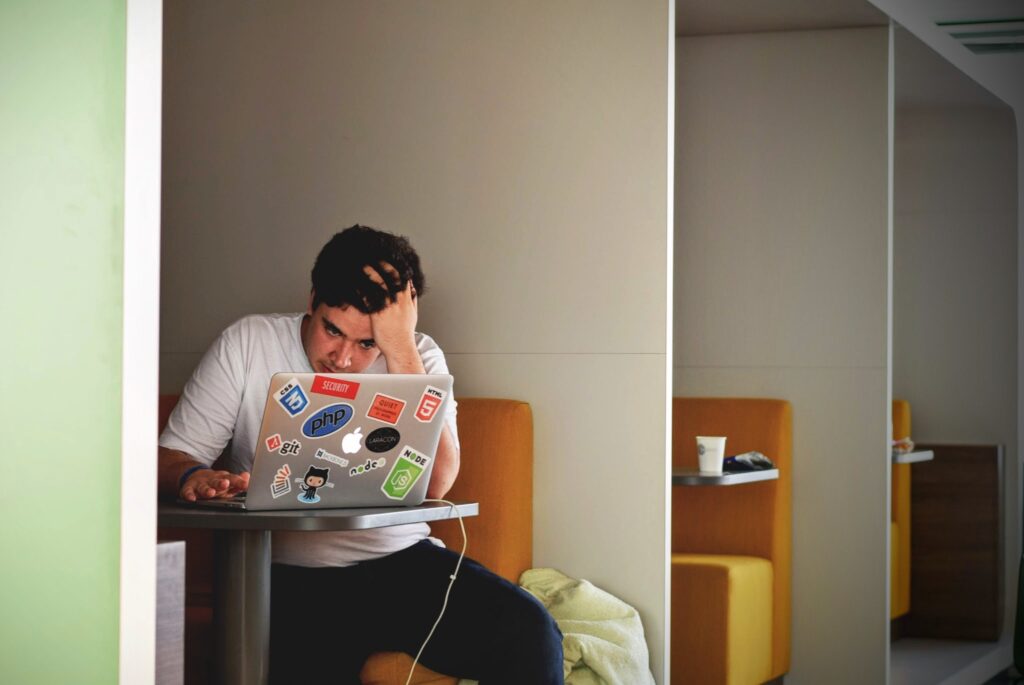 My generation gets a bad reputation for a lot of things! We get called out for not being politically engaged, wanting more “me time” and less work time, laziness, and bouncing from job to job more frequently than a small child changes their favorite color. But we do have some positive qualities as well. We […] 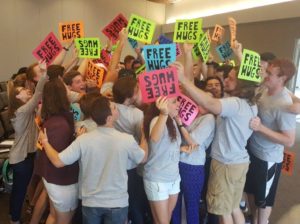 Holiday Hugging! Well, look what we have here…the holidays and tons of holiday hugging. When did they sneak up on us? If you’re just as confused as we are about the new year being right around the corner, fear not. Swift Kickers and exercise extraordinaires, Jake and Melissa, have a preview of some of the […]

Getting Over Yourself to Influence this Generation

Part of the intense facilitation/speaking training that I acquired through my three years working with QLN, was a deeper understand of their core tenets. Two tenets that still stick heavily with me today in the work I do with training staff, faculty, and administration on leveraging social media for increased student engagement are called, “The […] 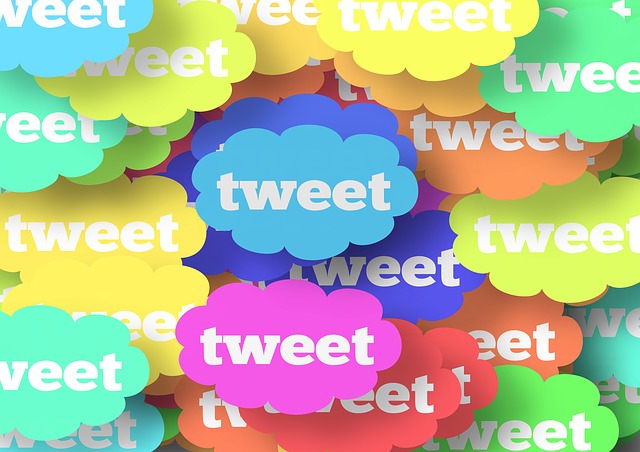 Blogs: Stressed? Know the facts and you might be a little less stressed. (via Chris Conzen) DYK going to college in which you are overqualified might hurt you? A new program attempts to fix that. (via Joe Earley) The history of Supreme Court rulings and Student Organizations. (via NASPA Bookstore) The long road of equality with […]

This is a copy of our 2006 interest form we handed out at conferences after ed sessions. Back then it was all about Myspace…and that was only 5 years ago!

With attendees hailing from over 70 institutions across North America, and a lively Twitter backchannel discussion, we’re chalking up our February 15 Webinar on Social Media and Student Engagement in the “success” column. Check out the full video above, or download the slides—but there is one catch: if you download the slides, you have to […] 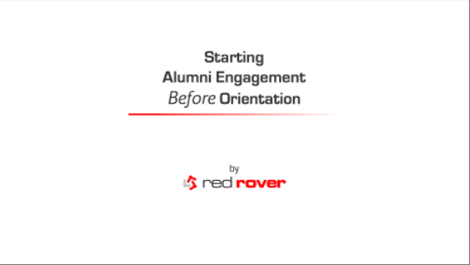 I created this deck to frame the conversation as to how Red Rover can support alumni departments with their goals. It’s cross posted over at the Swift Kick/Red Rover blog. The slide show can also be viewed and downloaded here.

Your Brain On Google [VIDEO]