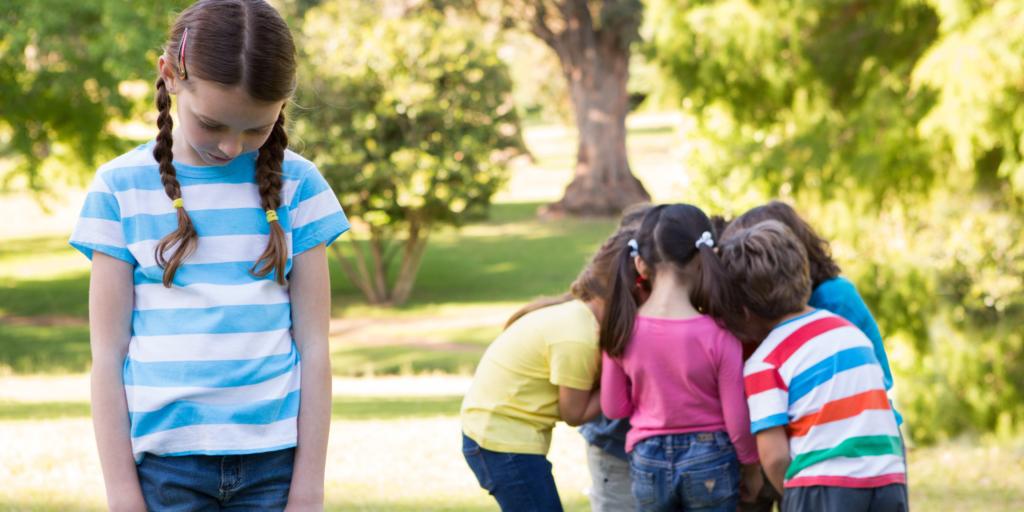 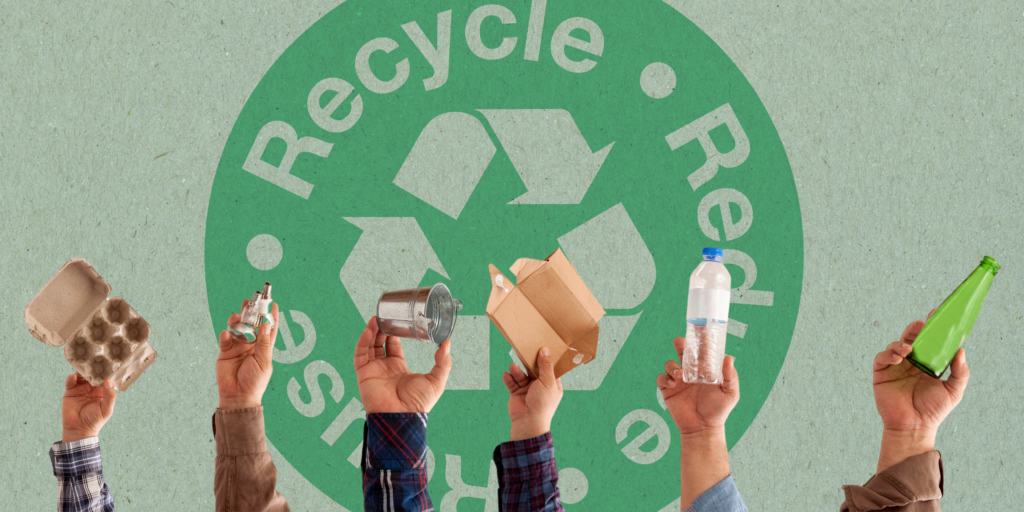 And the Winning 2023 #FreeHugs Postcard Is… 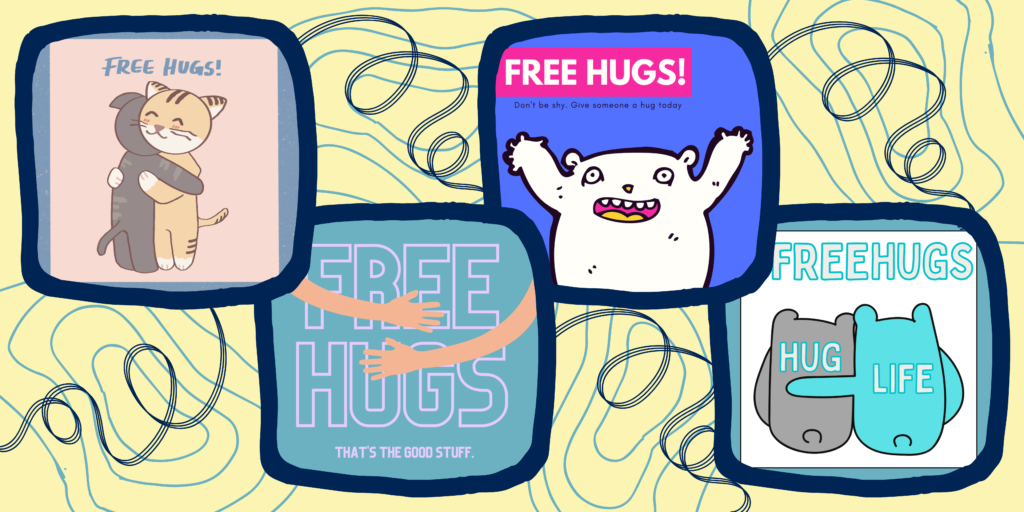 Thank you to everyone who has participated by submitting wonderful designs and voting for our 2023 #FreeHugs postcard! We are so grateful to Kevin Battersby for such creative contributions. He designed six wonderful postcards for us, and through your votes, one was chosen! Kevin works at Lehigh University as the Assistant Director of Housing. 3 […] 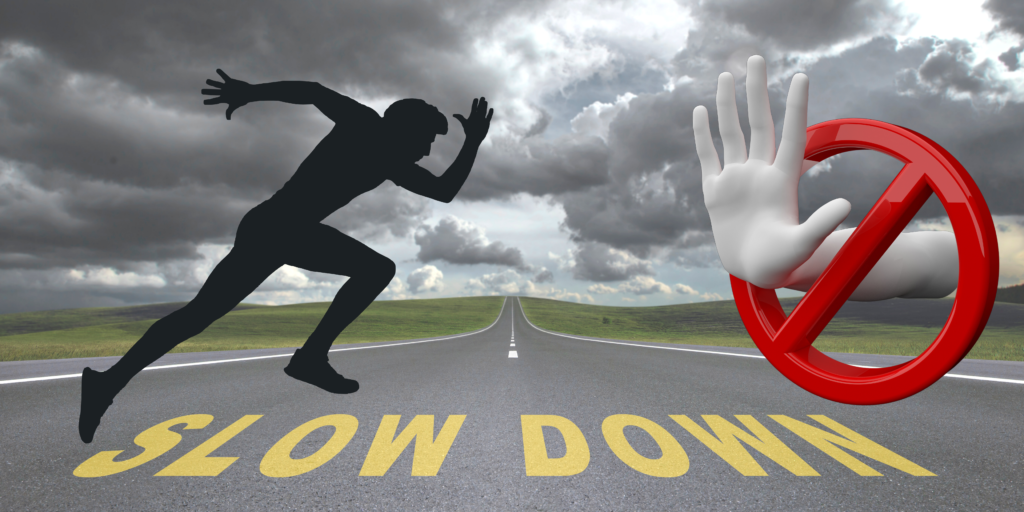 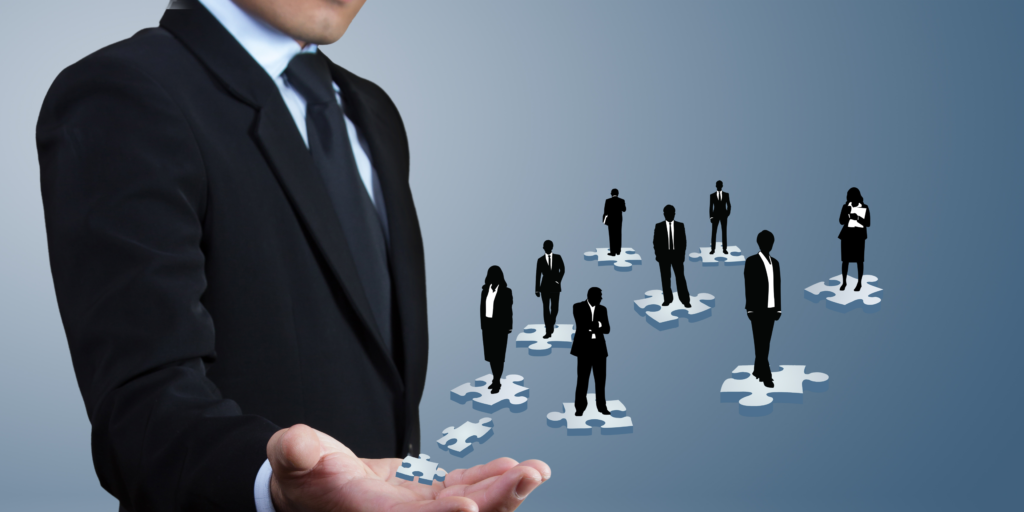 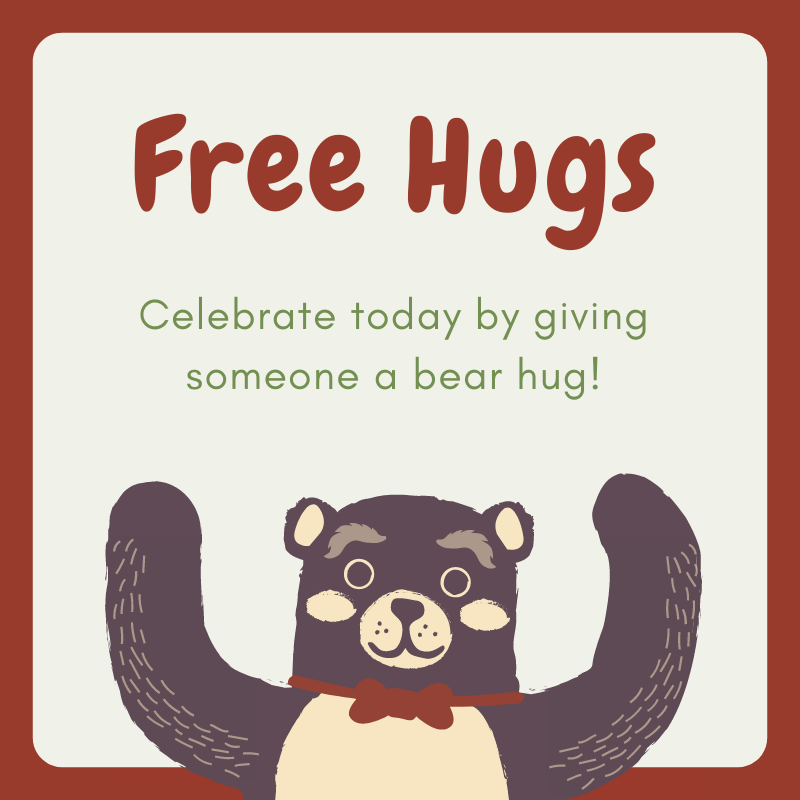 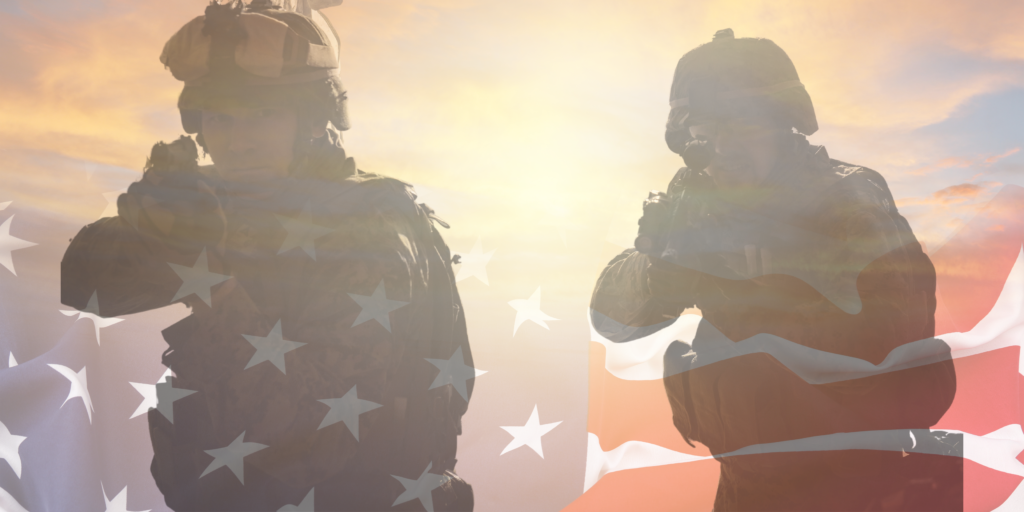 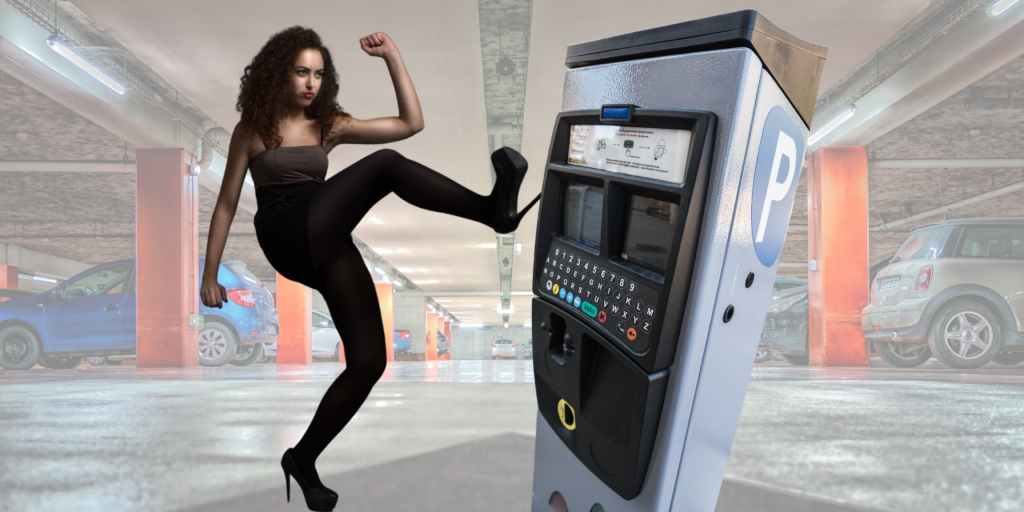 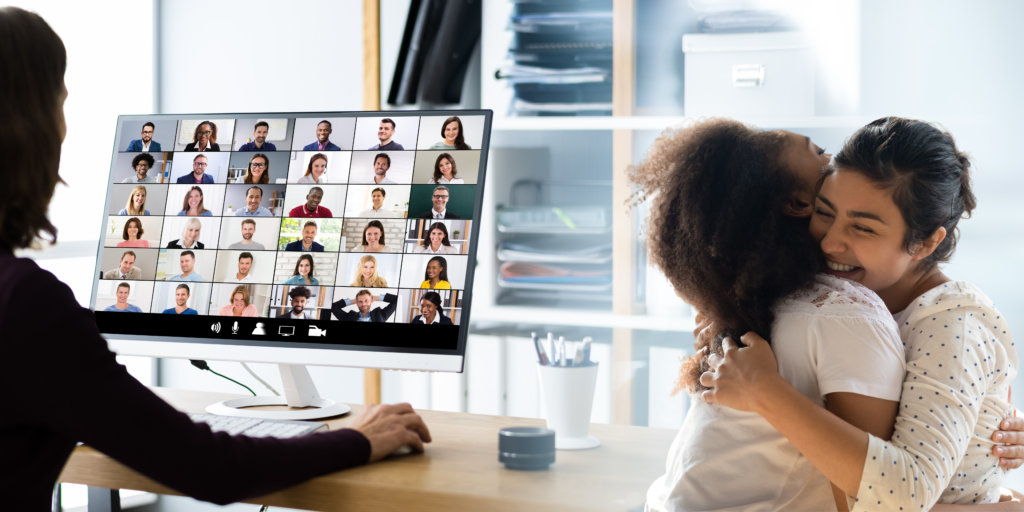 Meeting Barack Obama for the first time wasn’t the most nerve-wracking part of my day.  Jill and Aire’s friendship solidified after an activity they did during their fourth virtual success meeting through an organization called The National Society of Leadership and Success (NSLS). The two kept nodding in agreement as if they were of one […] 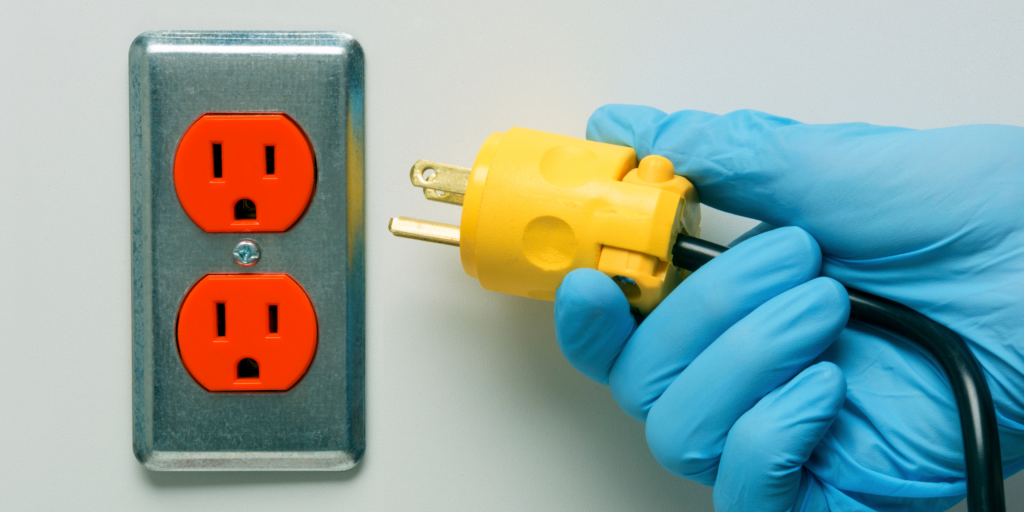