Don’t Break the #1 Rule of Icebreakers 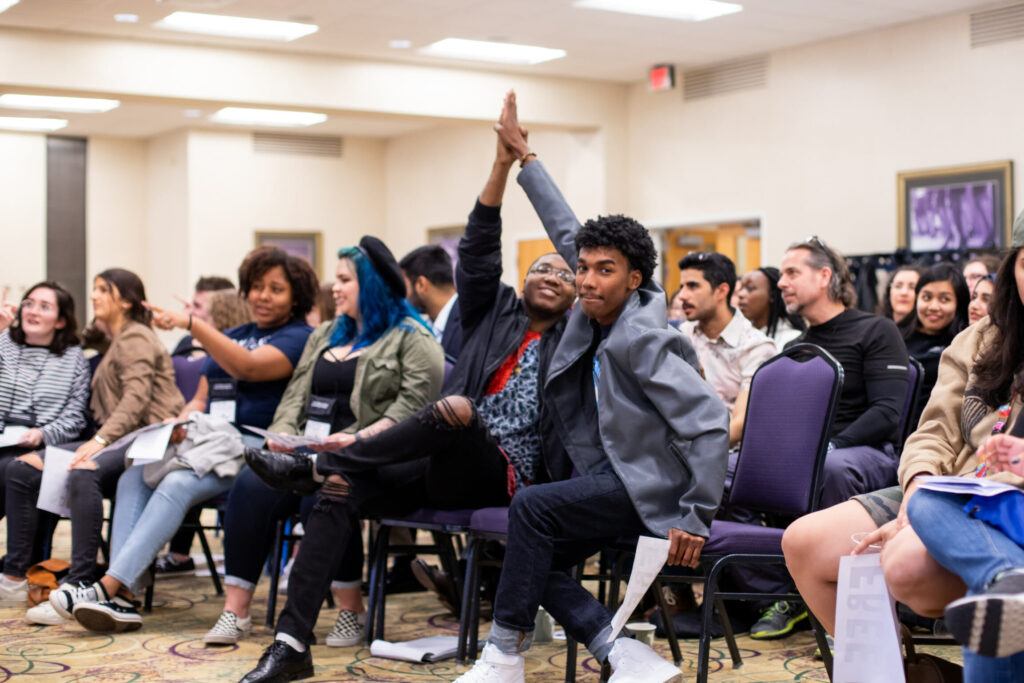 Audible groans rolled across the audience as we begrudgingly stood up from our seats. In a room of 200 people, the speaker had managed to universally turn everyone’s attitude negative by uttering one phrase. This phrase is commonly used, but also commonly despised. What’s the phrase?  “Ok, now we are going to do an icebreaker […]

What’s Going On? -The Question Every “Neutral” Asks 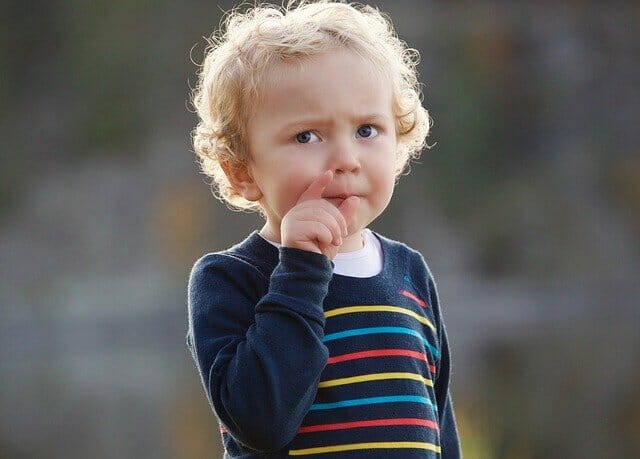 In the previous blog post, I talked about a game my friend Kevin made up called “Scream and Run.” In case you need a recap: “Your challenge is to run as fast as you can towards the rest of the group while screaming. Then run back doing the same.” The group laughed again. “Oh, but […] 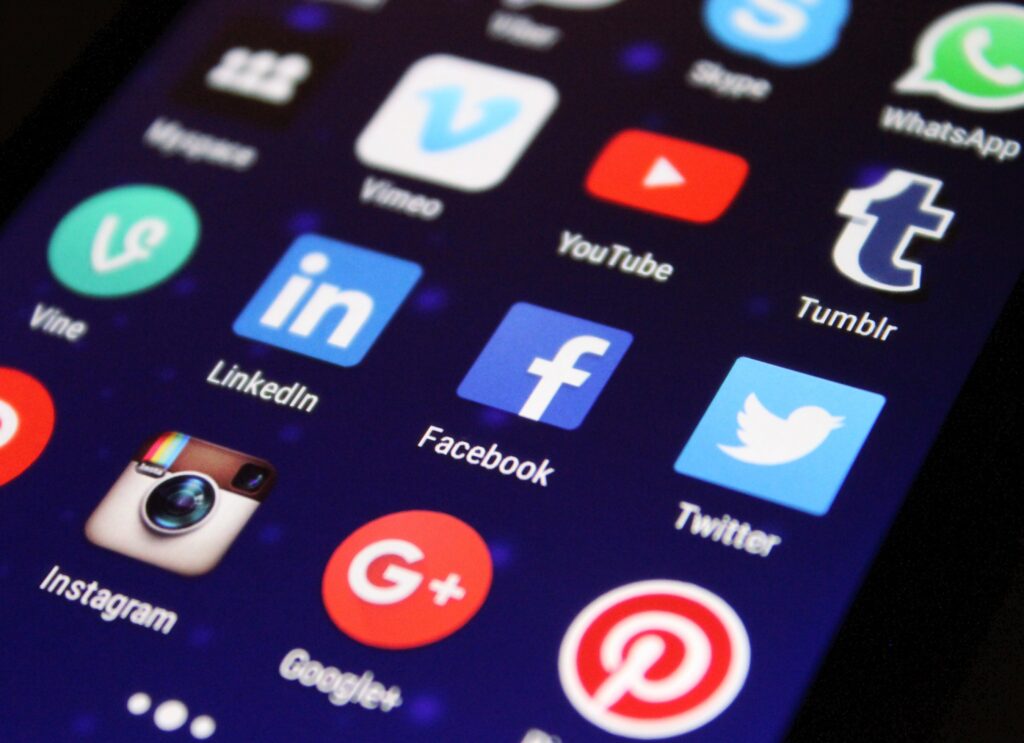 If you’re reading this, you may also be a member of the Student Organization Leaders Facebook Group. (If you aren’t, do me a favor and request to join.) Our goal with this group is to create a place for people who have seen our Dance Floor Theory program or follow our work to continue the conversation […] 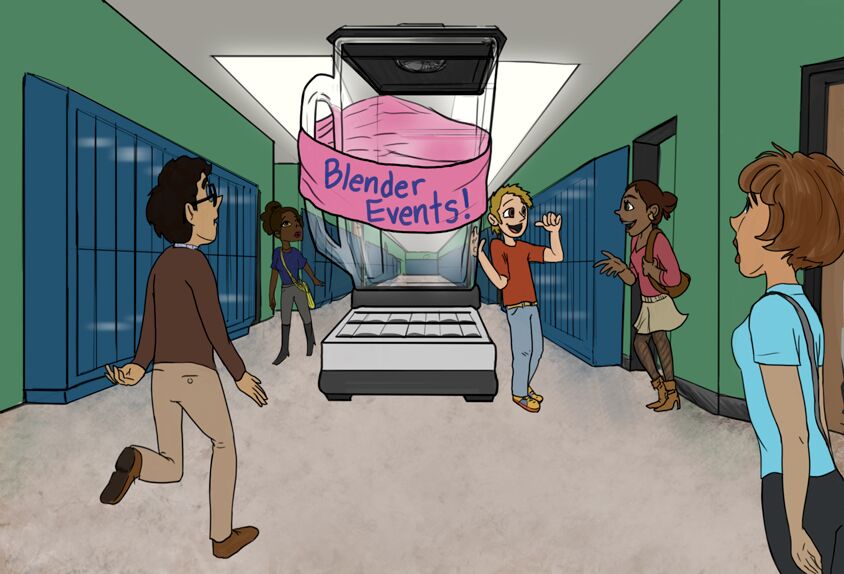 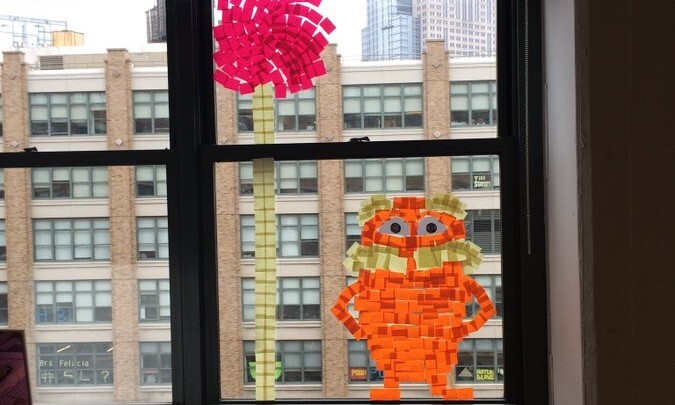 What if you walked into work, looked out the window, and saw Marge Simpson looking at you from the office across the street? Here at the office, Melissa and I have been day-dreaming about attaching a #FreeHugs sign to the window by our desk, so that the building next to us can have a laugh. Apparently, […]

When The Student Becomes The Teacher – A Student Leader Spotlight 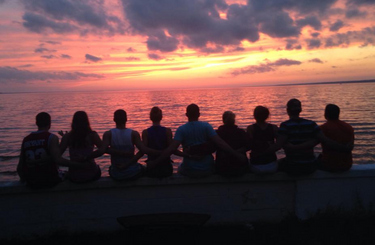 At the beginning of my sophomore year, I came back to school in a sling. I was on my way to an event with my hands full, and this girl ran and opened the door for me. Me, immediately filled with gratitude, introduced myself, and she asked if I needed any further help. We were […] 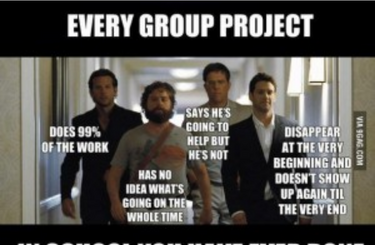 When it hits December, most college students in the world have two things on their mind: final exams and winter break. As the semester comes to the end for me, all I can think of is: “GET ME OUT OF THESE GROUP PROJECTS.” This semester I had 3 group projects in place of finals. So instead […] 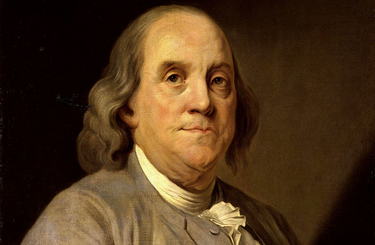 You may be familiar with Benjamin Franklin, one of the Founding Fathers of the United States. Franklin was a leading author, scientist, civic activist, statesman, diplomat, and inventor. Among his many creations were the lightning rod, Franklin stove, bifocal glasses, and the flexible urinary catheter. Who knew that Franklin created a tool for campus leaders like you in the 21st century to […] 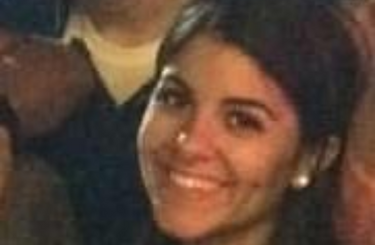 The event was called the South Hall games. At first, all the freshmen got there and were unsure of themselves and didn’t want to dance or participate. However, the RAs and orientation committee started dancing like crazy, and just being silly. This made the first years realize it’s okay. I think it did the trick because […]