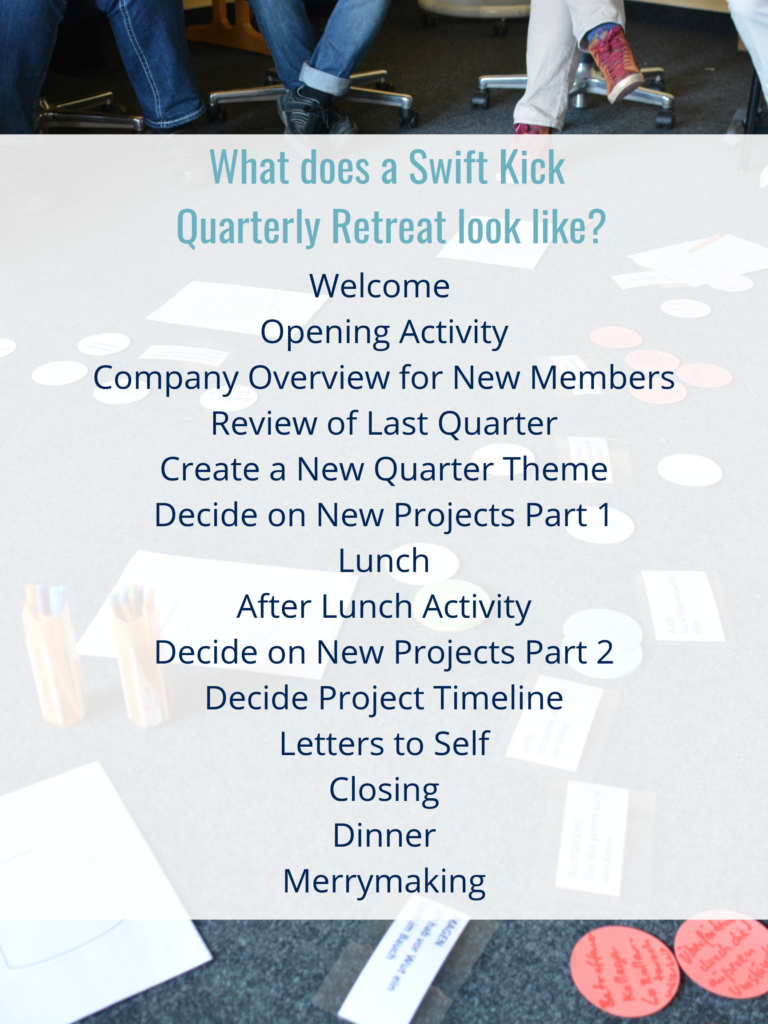 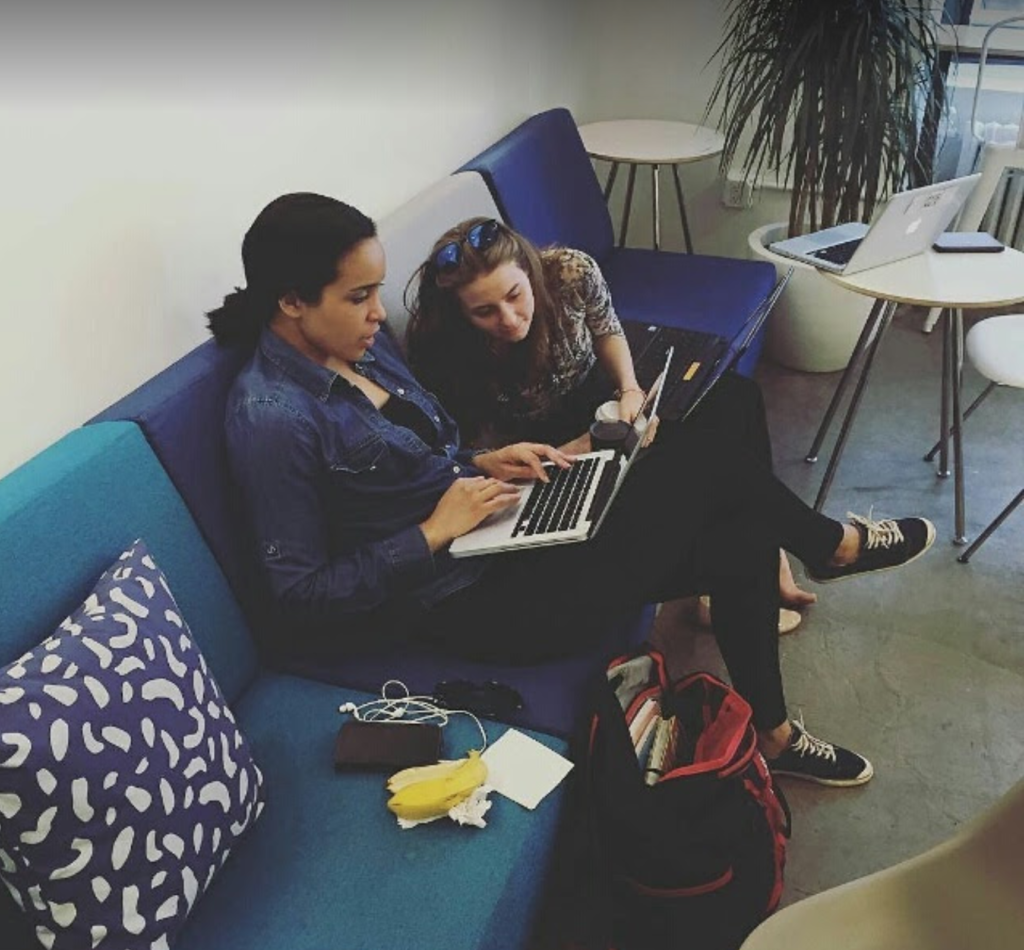 Your ABC(D) Guide To Being An Agent Of Change 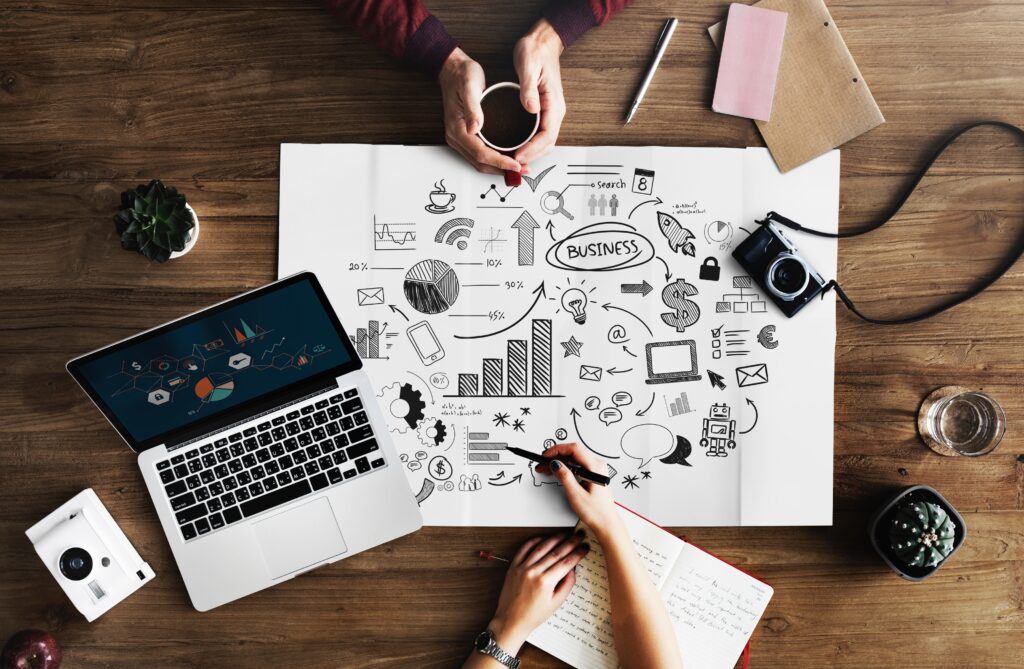 Change is an interesting word. Depending on who you ask in your industry of choice, change can either be welcomed with open arms or send people fleeing. In a dramatically entitled Forbes article from 2017, writer Sam Page leads off with “Adapt Or Die”. While incredibly blunt, those words ring incredibly true. In the higher […] 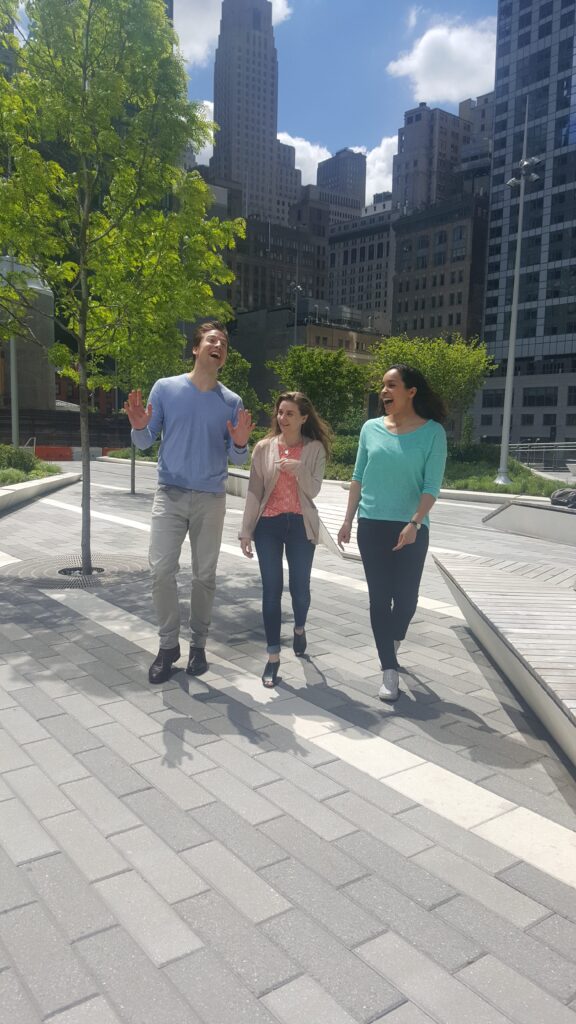 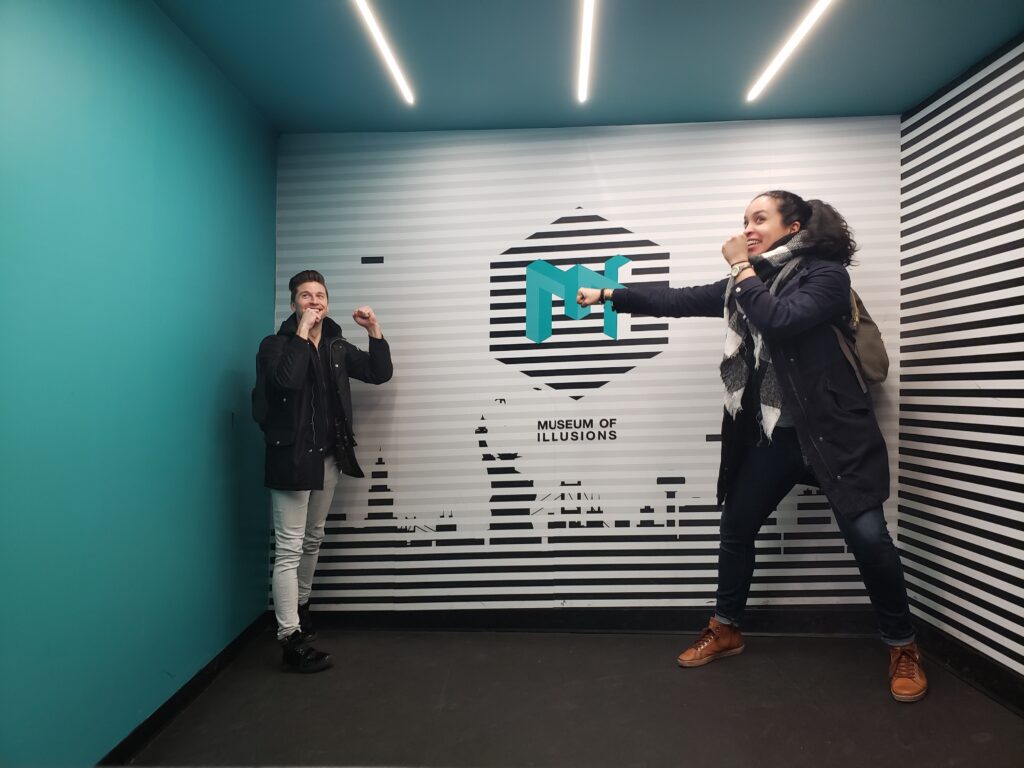 For our last quarterly retreat, we decided to have the event on April 1, 2019. April 1 is obviously April Fool’s Day! As Mark Twain once said, “Today is a day that upon which we are reminded of what we are the other three hundred and sixty-four.” But not everyone enjoys being tricked, so we […] 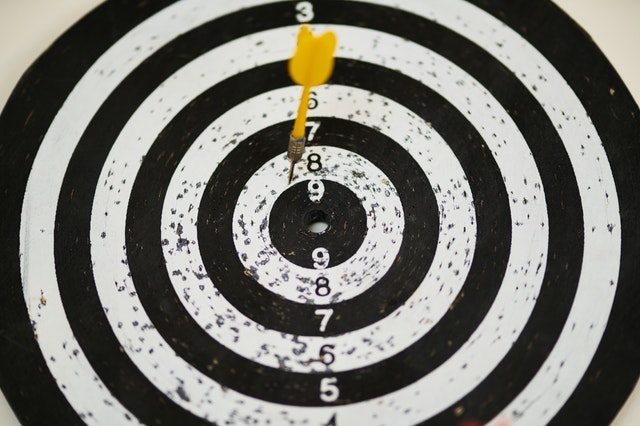 Crafting SMART Goals that Allow Your Team to Be More Human 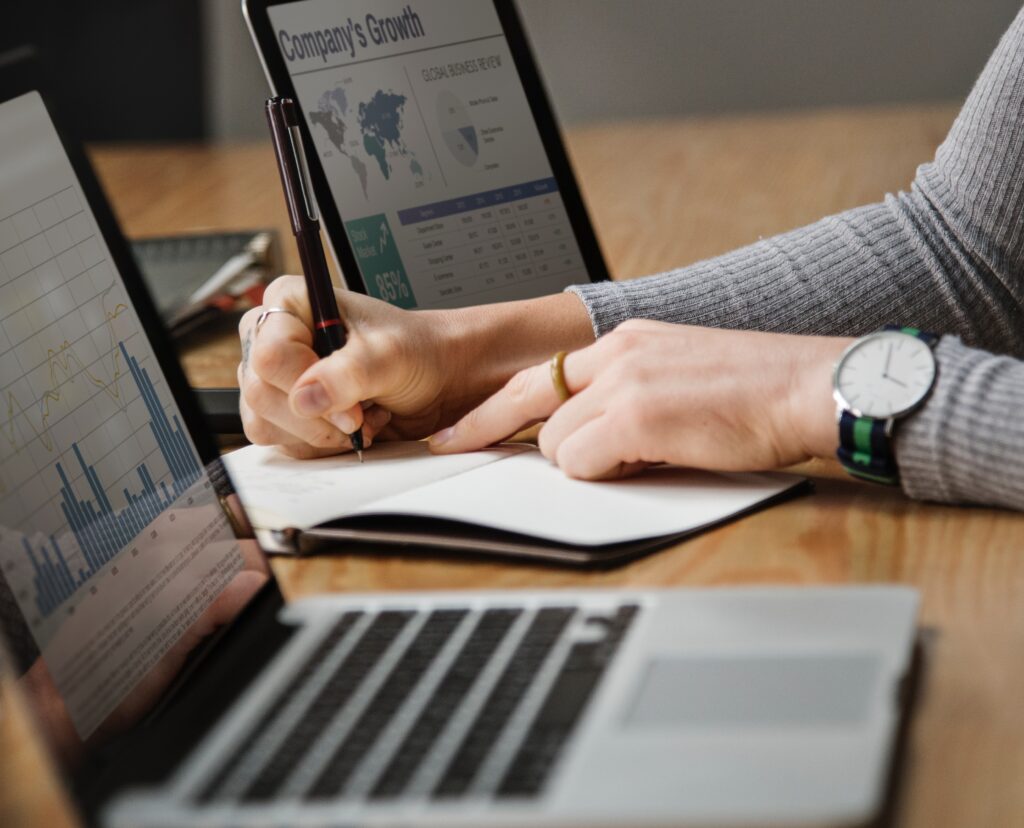 In life and in work is important to set goals for yourself that are measurable and attainable. But how do you keep your sights set on the big goals and not beat yourself up over the little losses? “Metrics must meet three criteria to be useful in a business plan: they must be actionable, accessible […]

Coming Out of Your Shell During Team Debates For the past few weeks, we have been working in one room as a team, instead of in a shared space with other companies. The reason for this change is so that Sabina, Tom and Melissa can work more efficiently on writing the Dance Floor Theory book. I’ve been listening in to their weekly meetings, […]