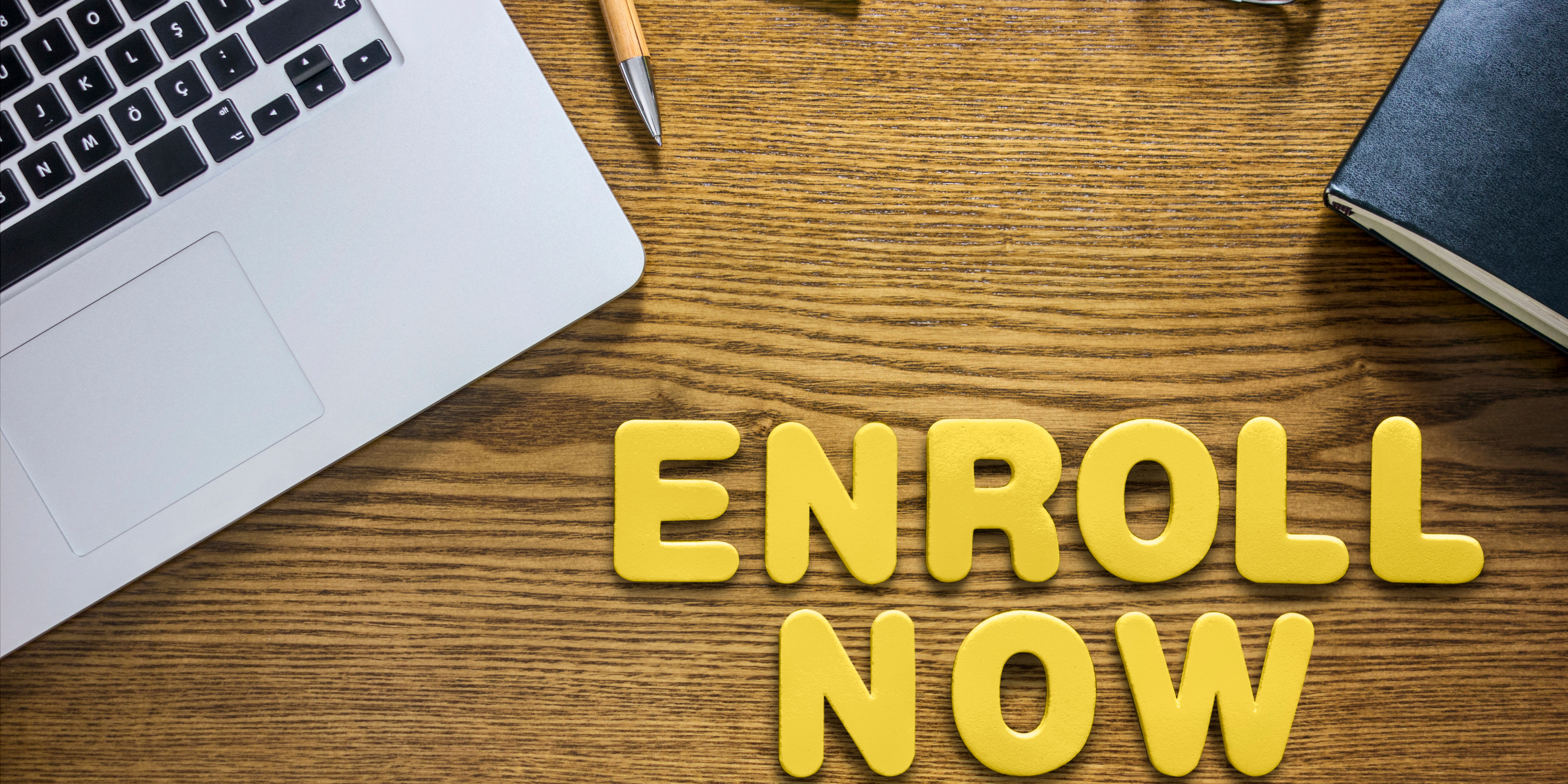 I can’t believe they told me I couldn’t join… which, of course, made me want to join even more. For the past three months, I’ve been on a mission to find the perfect Health Club for my family and me. However, every Health Club has had a different set of rules and criteria when it comes to being a member. Some required a reference or two from current members, and another had a waiting list and only allowed new members twice a year. You had to show credible standing in your community for two clubs, and for one club, I swear you had to commit your first child’s name to it!

How do I choose the right one? Do I want to dedicate my child’s name to a club? I don’t think my daughter would like to be renamed “YMCA” or “Planet Fitness.” So that’s a no. Do I want to wait until the next open date to apply for a family membership? But then what if we don’t like it and waste all this time to get in? So, how do I decide what’s the perfect Health Club for my family and me?

After spending some time thinking about my decision, a new thought popped into my head. Part of the reason I was so intrigued about joining some of these clubs was that they had closed enrollment. So what’s the difference between Open Enrollment and Closed Enrollment, and which one is better?

Dictionary.com explains open enrollment as the policy of allowing qualifying people to enroll in the organization of their choice from a range of available options at any time.

With this definition, some pros involved with open enrollment are:

When members are looking for new places, the excitement of signing up right away can be thrilling. Unfortunately, not many people enjoy the waiting game and may lose interest in your organization after some time. There is instant gratification.

If you charge for a membership like most organizations do, there is a more consistent flow of revenue throughout the year as new members join.

Flexibility is the name of the game. With open enrollment, both the organization and new members have flexibility on when to sign up and how to be trained.

You Can Always Say Yes

You won’t ever have to turn away someone interested in a membership, and you can avoid that awkward conversation telling them to come back in a few months.

Closed enrollment only allows people to join your community at specific times of the year.

Some pros involving closed enrollment are:

When operating on a closed enrollment schedule, more structure is provided through the onboarding process. Instead of going through this process with individuals, it can be done less frequently as a group and scheduled ahead of time.

The feeling of excitement is sky-high due to anticipation. You have new members excited to join, as well as the team gets to plan for this special event once or twice a year vs. continuously throughout the year. In addition, there is better training focusing on new members.

Having new members join only once or twice a year allows for a better training session/process. The new members will come in in bulk numbers, creating energy and instant community instead of coming in one at a time.

After lots of deliberation, my wife and I decided on a health club to join, but we missed the deadline by six days because it’s closed enrollment! Nonetheless, our excitement is building as it’ll be thrilling to participate with fellow new members once enrollment opens up.

Now it’s time to think about your community. Maybe it’s worth it to try out a different enrollment type if your new member numbers are weak. Try it out for a season or two, and if it doesn’t work out, you can always go back to the way it was.

Facebook
Twitter
LinkedIn
Email
PrevPreviousWhen Your Members Meet Up Independent Of You
Next5 Ways to Increase Your Virtual EngagementNext
JOIN OUR NEWSLETTER
And we will send you tips on how to create a Culture of Connection™ in your organization.