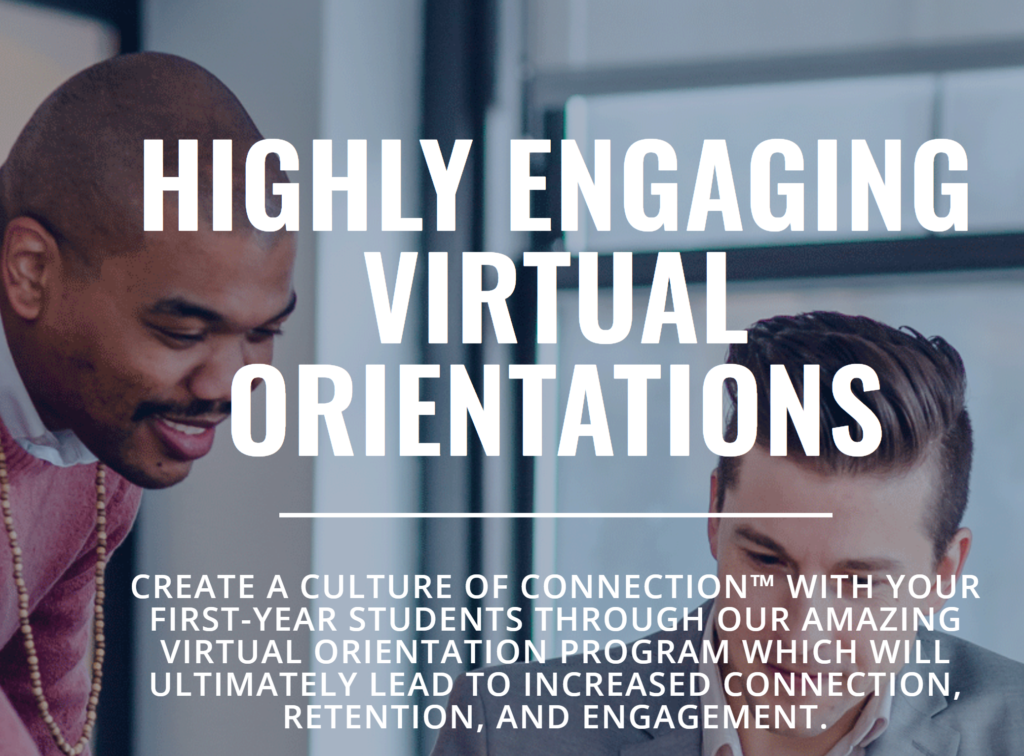 Raise your hand if you have no idea what the future holds! ….. ….. Oh, sorry, I couldn’t keep typing because both my hands were raised. If you’re like me, your heart has been beating extra fast because you really can’t process the sheer uncertainty of the next few weeks, months, or even the next […]

Icebreakers: How to Make Them Effective 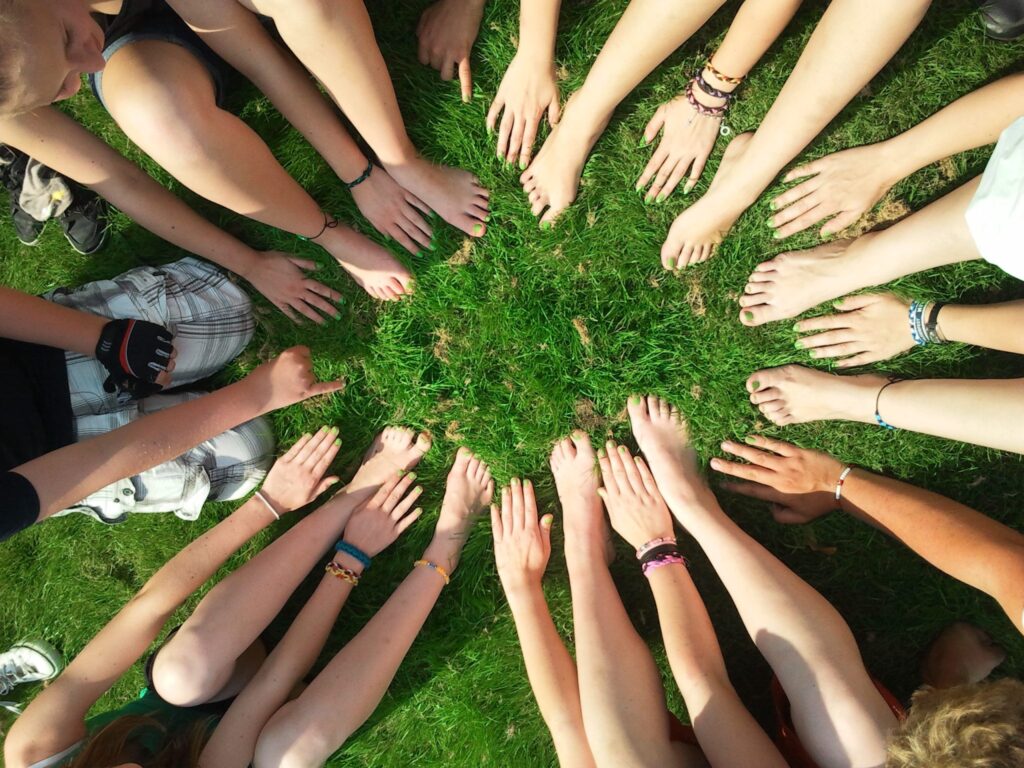 Recently, we discussed why icebreakers are important. Now, I want to explain what makes an icebreaker effective. Some people love them, and others can’t stand them. However, you feel about them, researchers have found that feelings of closeness are sparked when people share things about themselves. What makes an effective icebreaker? Rules for Effective Icebreakers […]

It Takes A Village 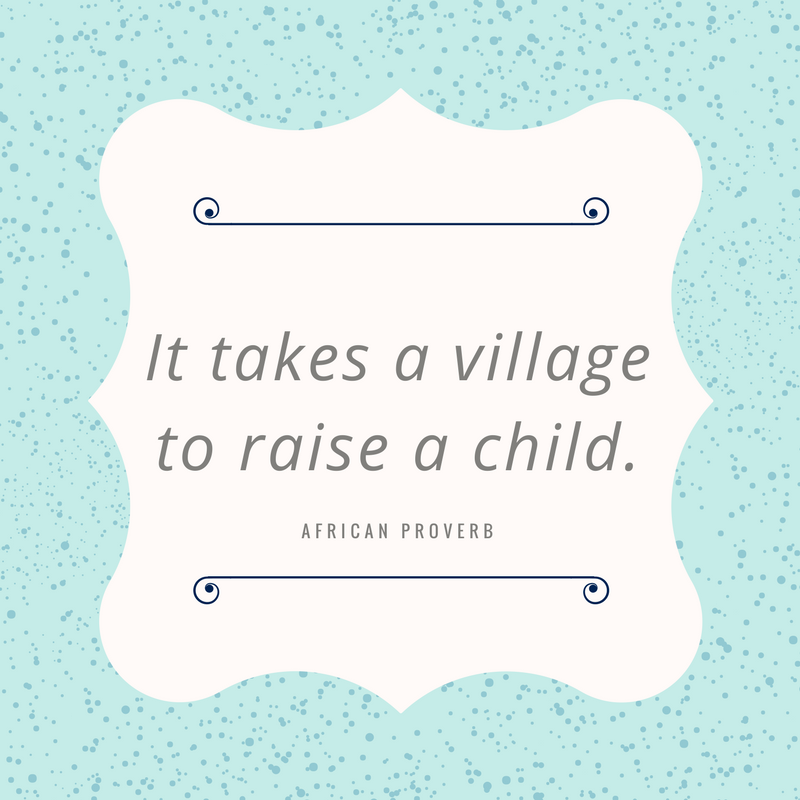 You have likely encountered this popular proverb, but I find context can be very interesting. Some of you may remember a community that influenced you, some of you may be raising a child, and some of you may have been part of the village. Here are two ways I have seen this proverb come to […]

Vision Boards for Student Leaders: How OLs, RAs, and Any Team on Campus Can Make Their Visions Realities 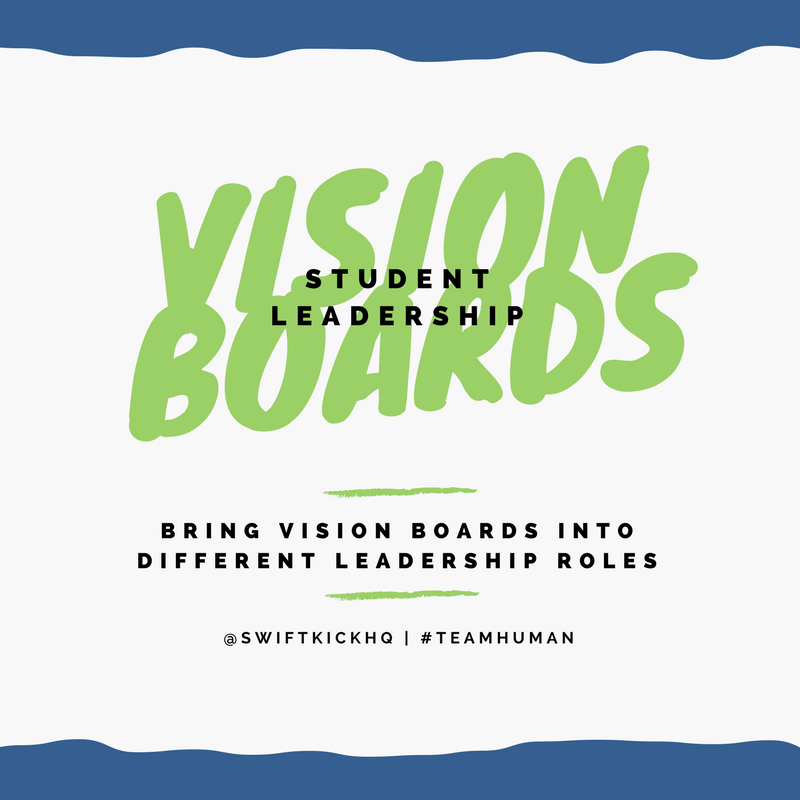 Have you mastered the art of creating your own vision boards? Perfect! Now I’m here to show you how you can use a vision board to be a fantastic student leader. (Vision) Clipboards for Orientation Leaders If you’ve ever been an orientation leader, you know there is a lot of information to keep straight. One […]

Orientation Leaders Should Be Modeling Success at Orientation 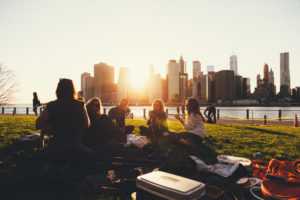 Being an orientation leader isn’t easy. It’s early mornings, late nights, and long days. I know, I was one in college. Despite the massive amount of energy needed to be an OL, OLs should never stop modeling the best type of behavior at any moment throughout orientation and beyond, for several reasons: 1) Freshman are […]

How “Better Together” Has Shaped My Journey 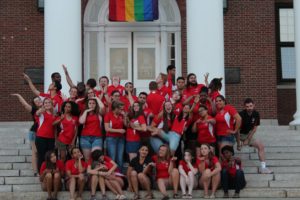 Heart pounding, sun beaming down, thousands of faces rushing past you, and enormously tall skyscrapers looming overhead, welcome to New York City. Amidst the overcrowded city streets and fast moving traffic lights, I found myself simultaneously overwhelmed and excited. I had NO IDEA what to expect when I was hired to be an intern at Swift […] 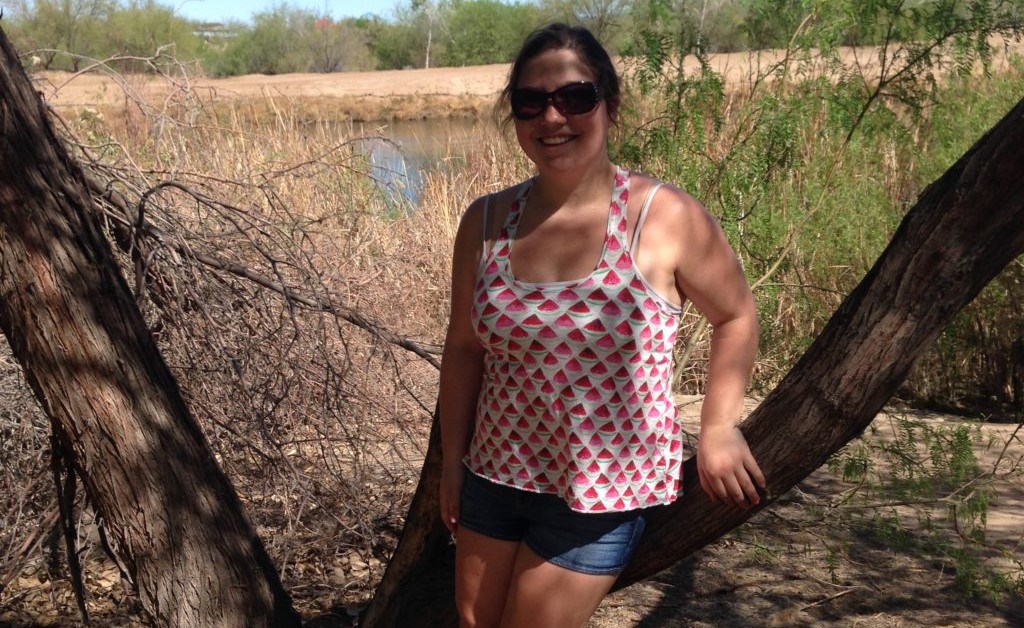 Being a member of the community at the University of Minnesota Duluth, I recently noticed that there were and still are many students who are in the “neutral zone” because they are unsure about being bold and friendly. Moving to college is an overwhelming time filled with new experiences. By the time I meet with […]

Help Choose the Title of a Book about College Success! 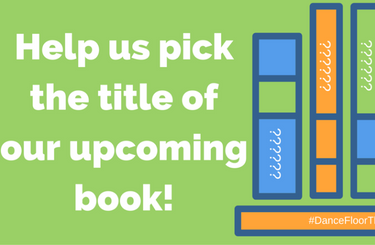 Hey SK family! We are super duper excited to announce that we are working on putting together a book that will include essential tips for succeeding in college as a first year student. The awesome part is that it will cover the stuff that they might not tell you at orientation. You know, those questions you’re afraid […]

How Rugby Changed the Game and Made College Amazing 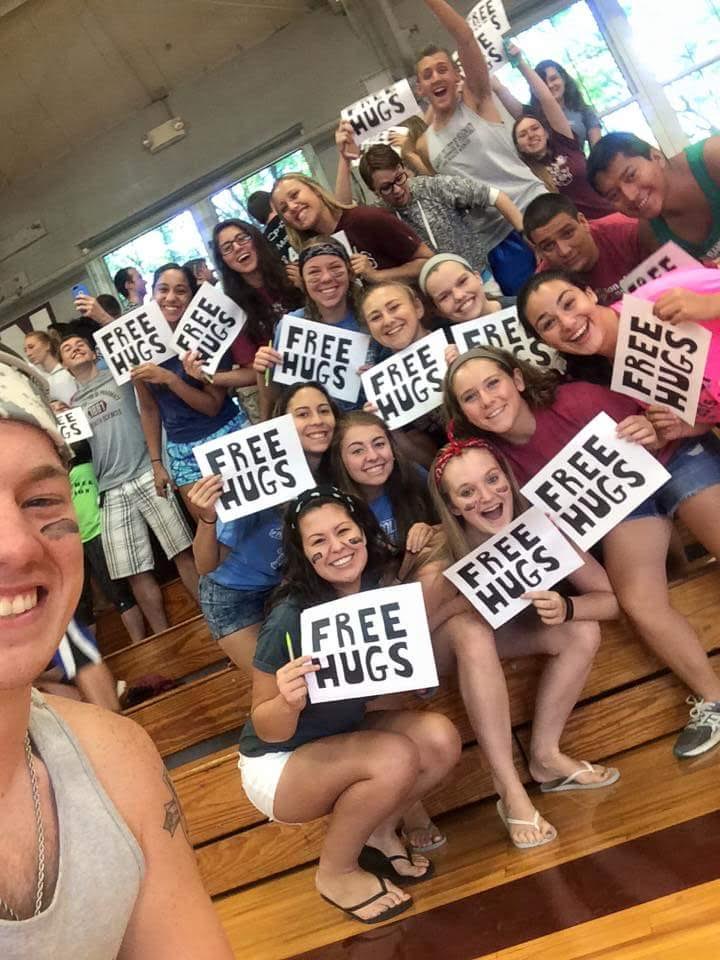 The beginning of freshman year was tough. I was 4 hours away from home, didn’t know anybody, and was on my own for the first time in my life. During the school year, there was a club and organization fair that I attended, and I could not have been more pleased with the outcome. I […]

The Importance of Orientation Leaders for Nervous New Students 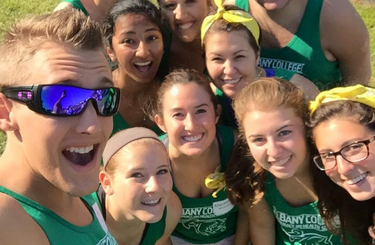 There was a student at the orientation I was working that came off as pretty shy and quiet. It wasn’t that he was uninterested because he kept looking over at a group of the orientation leaders, but he didn’t quite have the courage to approach us. It was easiest for me to approach the student and […]