After You Make An Introduction, Get Out Of The Way 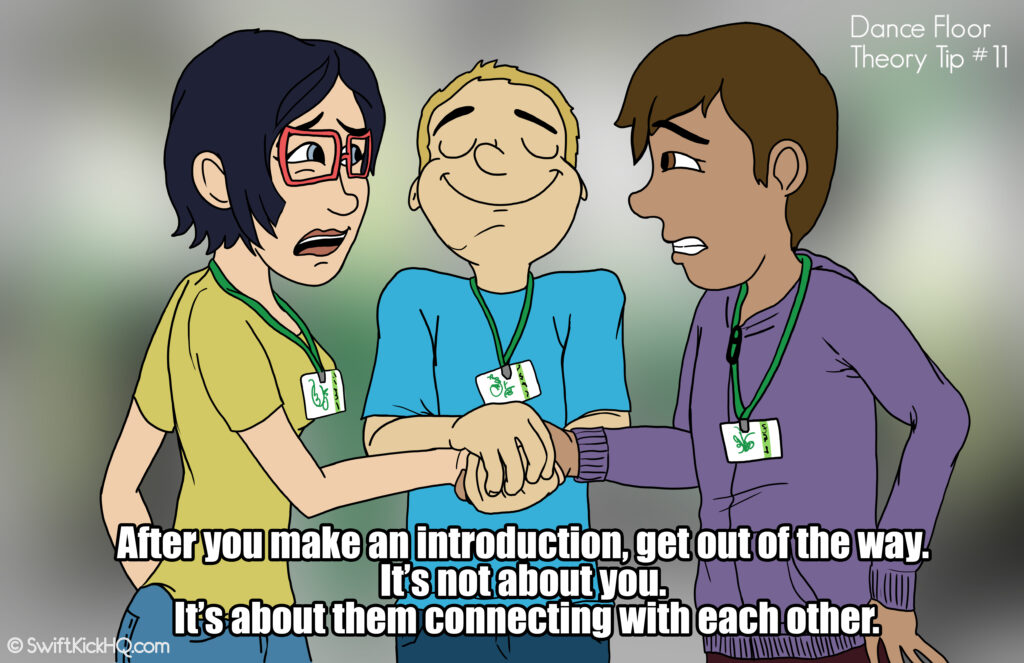 This post is a continuation of our last post about creating affinity groups through shared interest introductions. Tom talked about how he connected two strangers at an event because they were both wearing Batman shirts for International Batman Day. Read the post here if you need a refresher! After I made the Batman introduction happen, […]

Is Batman in Your Organization?: Creating Affinity Groups 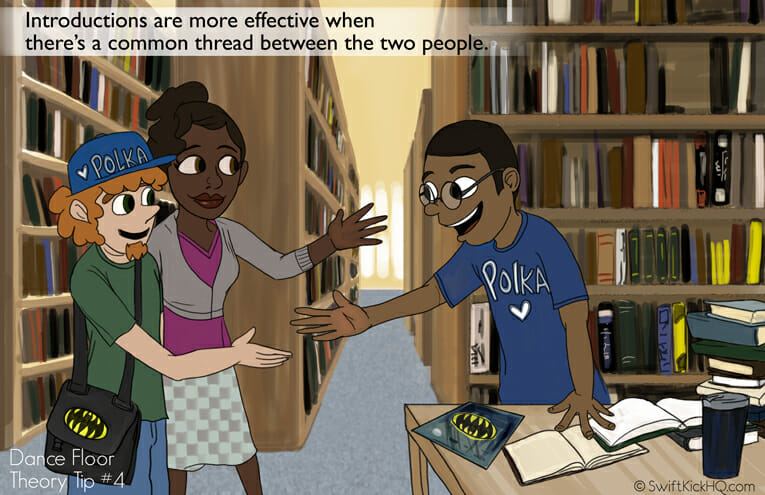 A common practice of mine during my trainings to greet as many of the participants ahead of time. During one training, a guy walked in wearing a unique looking Batman shirt, so I made a comment. His face lit up, and he excitedly said to me, “Did you know that today is International Batman Day?” […]