3 Wild Strategies I Used To Nail My TEDx Talk

Two years ago, I had the joyful experience of speaking at UCLA for their TEDx event. The talk only lasted 12 minutes, but the time I put in behind the scenes was immeasurable. I practiced a lot for my talk, and that is coming from someone who has 15 years of professional speaking experience. Since […] 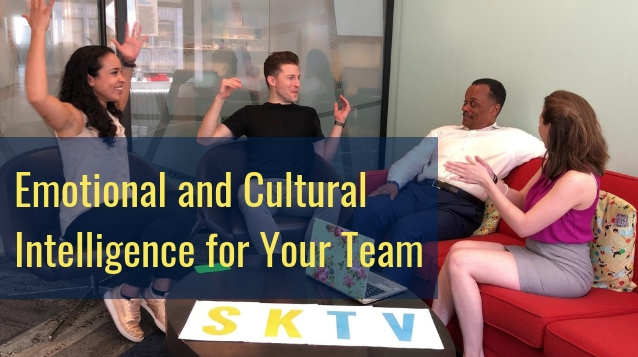 [Video] Working On Your Team Vs. In Your Team – The Swift Kickin’ It Show 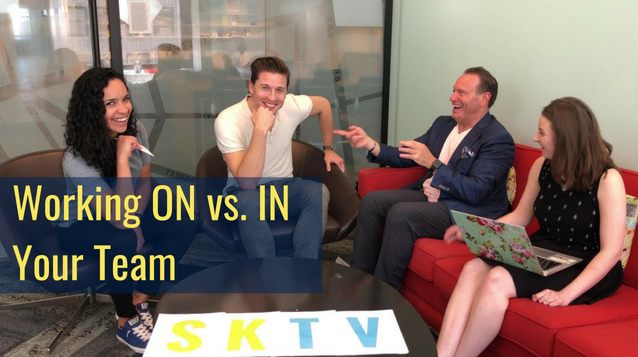 “Unfortunately, I don’t like to have fun!” Except we do, and it’s evident in this energetic episode of SKTV.  You’ll have to watch the episode to understand why Melissa said this at all. This episode of the Swift Kickin’ It Show is for leaders who feel it’s time to step back from the day-to-day work […]

Being a Cool Boss Starts With Hiring 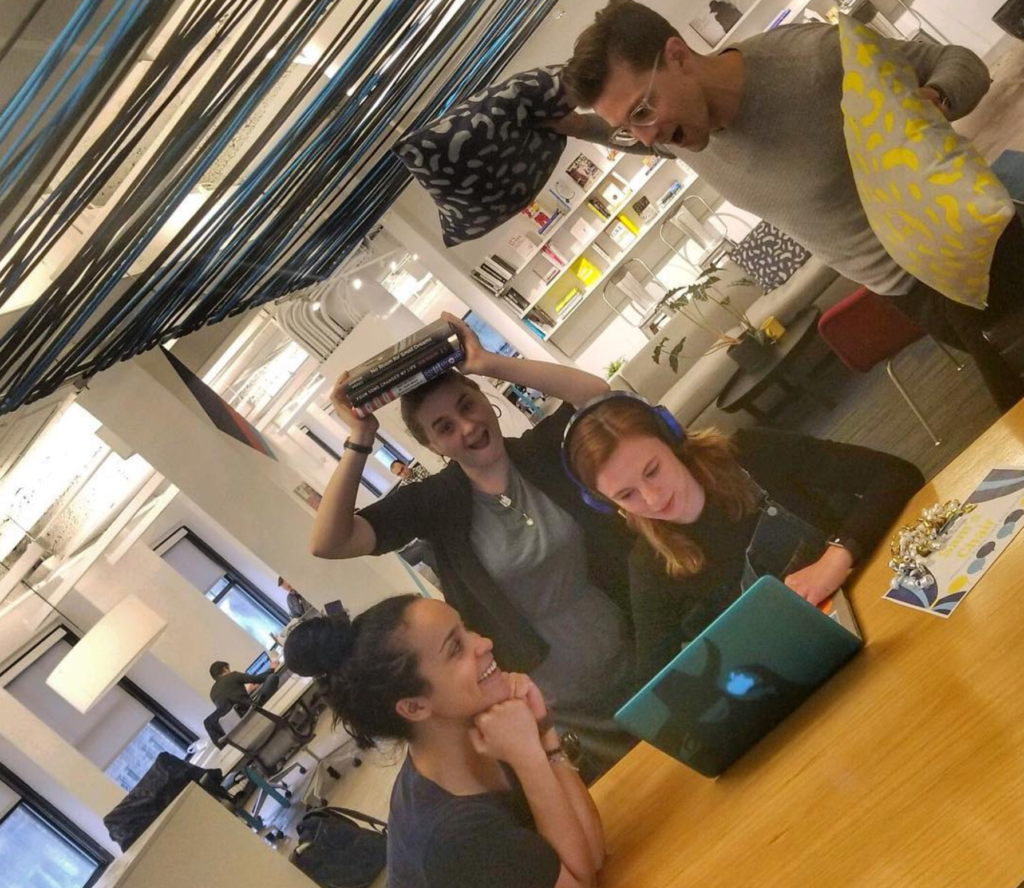 My husband has a running joke with literally everyone we know that “Sabina doesn’t actually do any work.” To most people on the outside looking in, Swift Kick spends business hours being ridiculously silly and having fun. I often get asked, “Hey, I see all the fun Instagram posts, but…what do you actually do??” LOTS […] 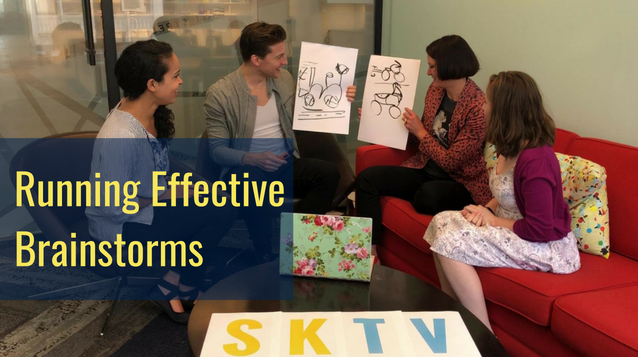 Brainstorming often gets a bad rap. One study that gets quoted over and over says that group brainstorming is ineffective and pointless. Is it really? How can you have a really good brainstorm with your team? These are the questions… This episode of the Swift Kickin’ It Show has the answers. We sit down with […] 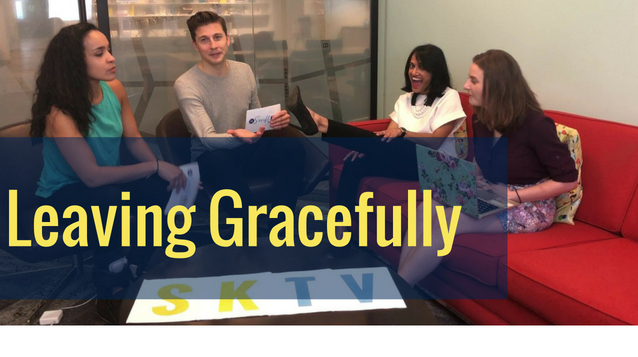 How many sassy tweets about commuting in NYC can you handle? Hopefully a lot if you’re about to click play. And if you’re also curious about leaving gracefully from a position or job…then definitely click play. This episode of the Swift Kickin’ It Show is for those want to leave a position in the best […] 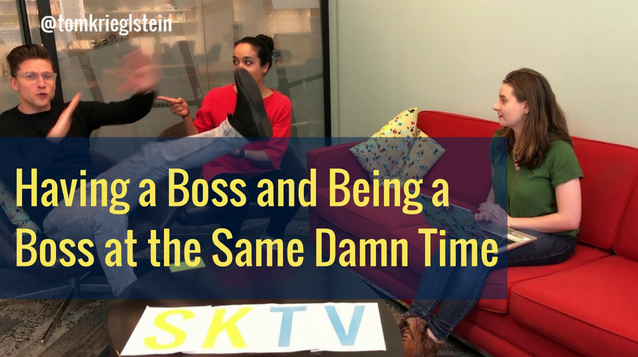 How many times a week can you shop at Target? How many cats is too many? Is Tom really all that humble? These are some of the hard hitting questions we answer, along with discussing having a boss and being a boss at the same damn time, in this episode of SKTV. This episode of […]