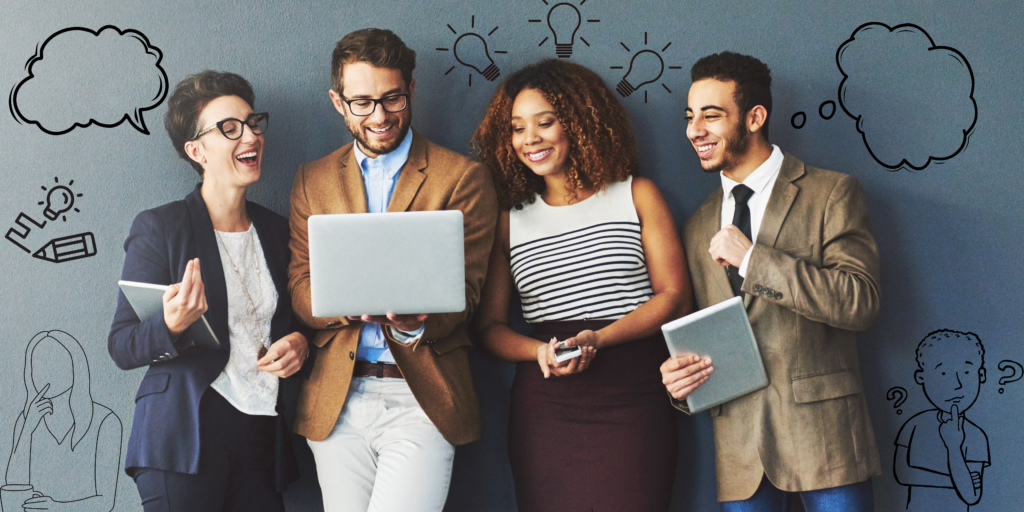 Watching all the newest blockbuster movies for free should be an exhilarating experience, but it was a colossal failure for me.

As a college student leader, I launched a movie club with three friends. The club aimed to watch movies and review them while looking for subliminal marketing messages. In short, we got to watch our favorite movies for free because the school paid for them. We were excited to do something we loved, and we thought, why not throw it out to the rest of campus to join? So, we created a sign-up sheet and waited at a table by the cafeteria. Our faces lit up with joy as over 50 students signed up to attend our first movie review event!

The day of our first movie showing was finally here; because we wanted to make the event even more enjoyable, we popped extra buttery popcorn and bought additional soda for all the newcomers that were about to join our student group. One hour passed, and we kept looking at our watches, hoping someone would walk in, but not a single soul did. No one. Nothing. Not even a stray freshman. Imagine the disappointment. Sigh! We were frustrated; however, the three of us club leaders were committed, so we watched the movie anyway and filled our sad bellies with lots of popcorn, pizza, and sugary soda. While the movie was great, we were still upset that no one showed up, but I’m glad I had my fellow club leaders there to commiserate the failed meeting.

Despite the let-down from our first meeting, we decided to try again at our second meeting a week later, but still, no one showed up.

At this point, we had three options to choose from:

While we had a lot of fun watching the movies with just the three of us, we knew we needed more members to be a real club so the school wouldn’t shut us down. So, we put our thinking caps on and reworked our recruitment strategy.

By the third meeting, we decided to make it a priority for each of us to invite one person to the next meeting. By invite, I mean physically dragging them to the meeting. Guess what? It worked! We had eight new members attend, and they all had a great time. So, we tried the same thing for the next meeting, and we had 16 people attend. From there, the number kept increasing each month.

I can only imagine if I was the only one running this and didn’t have two other club leaders to share in the pain of no one showing up at that first meeting. Thankfully, the three of us shared the same values and were dedicated to each other and the club’s purpose. Without our core group, It would have crashed before it even began.

The only way to successfully launch a new organization is if you have a core group of leaders willing to stick it through when times are tough.

Here are three reasons why every community needs a core leadership team:

This reminds me of our Dance Floor Theory program. At the center of the dance floor, a core group of people is usually committed to making the dance happen; this is where the party truly lives and grows. Like in Dance Floor Theory, in every community, at the “core” are the committed individuals who would keep the community thriving even when others are disengaged.

They understand the vision and goals of the community:

At the core of every engaged community is a group of individuals that share the same values, understand the community’s goals, and are committed to ensuring that it grows despite challenges. This small group is committed because they are bonded to each other as a founding member.

Three is the magic number:

One person trying to start something on their own can be challenging. It usually takes a core group of three to make something happen and sustain through tough times. Having multiple core members helps boost morale when times are tough. Having a core leadership team from the start helps productivity, generation of ideas, support, and companionship, and not looking like a random person trying to start their own parade.

Are you thinking of starting a new group or community like my movie review club? Before you launch your first meeting or event, make sure you have a leadership team of at least three people who are as dedicated to the group’s vision, values, and purpose. That way, you can lean on each other for support when things don’t go as planned, which they most likely won’t.

Facebook
Twitter
LinkedIn
Email
PrevPreviousThe Importance of Metrics and Meetings in Your Organization
NextDeciding When To Pull The Plug On Your CommunityNext
JOIN OUR NEWSLETTER
And we will send you tips on how to create a Culture of Connection™ in your organization.