Going Solo: 3 Ways to Push Your Team Past Stage Fright 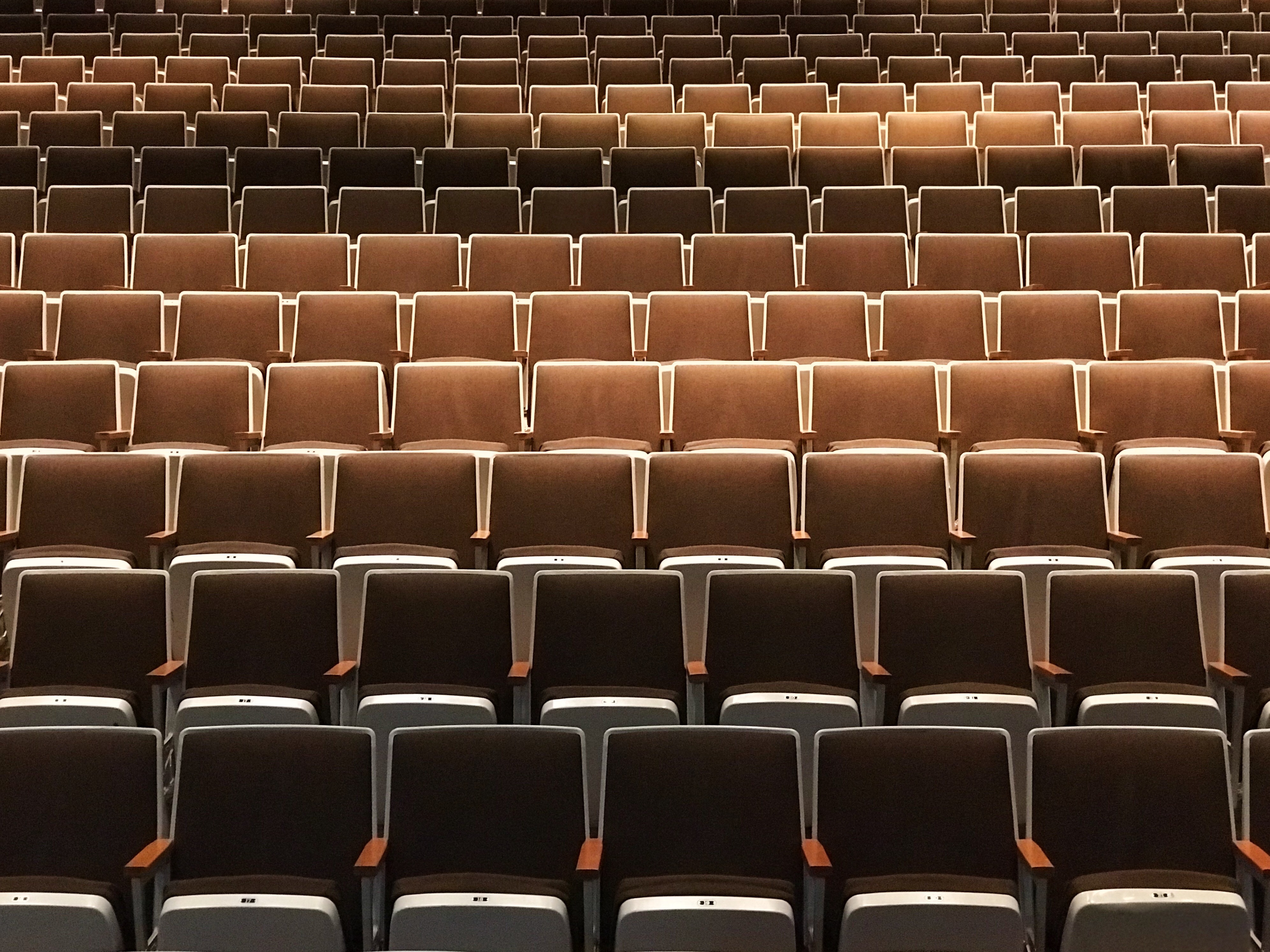 Posted at 16:38h in Employee Engagement by The SK Team 0 Comments
0 Likes
Share

“You should do pageants,” a family friend said. All I could think was, “Yeah, right. Be on stage all by myself. Absolutely not.”

Since the age of 12 seconds old, I have been performing. I’m not kidding. There is a picture of me being born, arm first. Some see jazz hands and others see my first pageant wave. Either way, it’s no surprise that I made my way to a stage at some point in my life.

The journey there, however, had some twists.

Performing on stage is something that just made sense to me. I loved being on my competition dance team, in theater productions and singing Christmas carols into the video camera at the dining room table when I was four years old. But being onstage by myself was simply a deal breaker. Shark in the deep end of a pool, unicorn at your birthday party non-sensical, deal breaker. It just wasn’t going to happen.

Then one day, out of the blue, I decided I would do a pageant. To be honest, I am not sure what changed. Call it maturity, or call it jealousy of seeing other people having fun onstage. Much to my mother’s surprise, as the pageant was just a few weeks away, I was ready And it wasn’t so bad. I had a great time and oh, I won the pageant. (Go me.)

As I got older, I learned more about this fear (glossophobia) and that I probably had a version of it. I had no problem being on stage with other people, but being alone is what made it a scary experience for me. You’ve probably heard the statistic that about 75% of people have a fear of public speaking. Turns out, that number is really around 40% , as it is considered a version of stage fright. I started to think about how that could have a tremendous impact on how professionals show up and engage in the office, so I did some digging.

Here are three things that stuck out to me:

Working with teams and their leaders made me think about this a little differently, especially if you work on a team where speaking is part of your job.

“The way you overcome shyness is to become so wrapped up in something that you forget to be afraid.” — Lady Bird Johnson

Here are three ways to reframe speaking in public:

It’s not about you.

When you have a message to share, you are simply the medium through which it flows. Focus on your audience and how they can apply your knowledge to their lives, work and family.

There is nothing more nerve-wracking than having to talk about something when you don’t have all the answers. If you are in charge of delivering a talk, learn as much as you can about it, but also have folks on standby to explain that complicated graph or vendor turnover rates, if possible.

This seems like a no brainer, but as we sit at computers for longer and longer hours, our bodies adapt. Our lungs are shortened and as a result, we take shallower breaths. Not only can sitting up straight help with better breathing, exercises you can do a few times a day.

We know that engaged employees lead to higher retention and productivity. If you lead a team where a member(s) has to give talks or present information, what conversations have you had around this very popular fear?