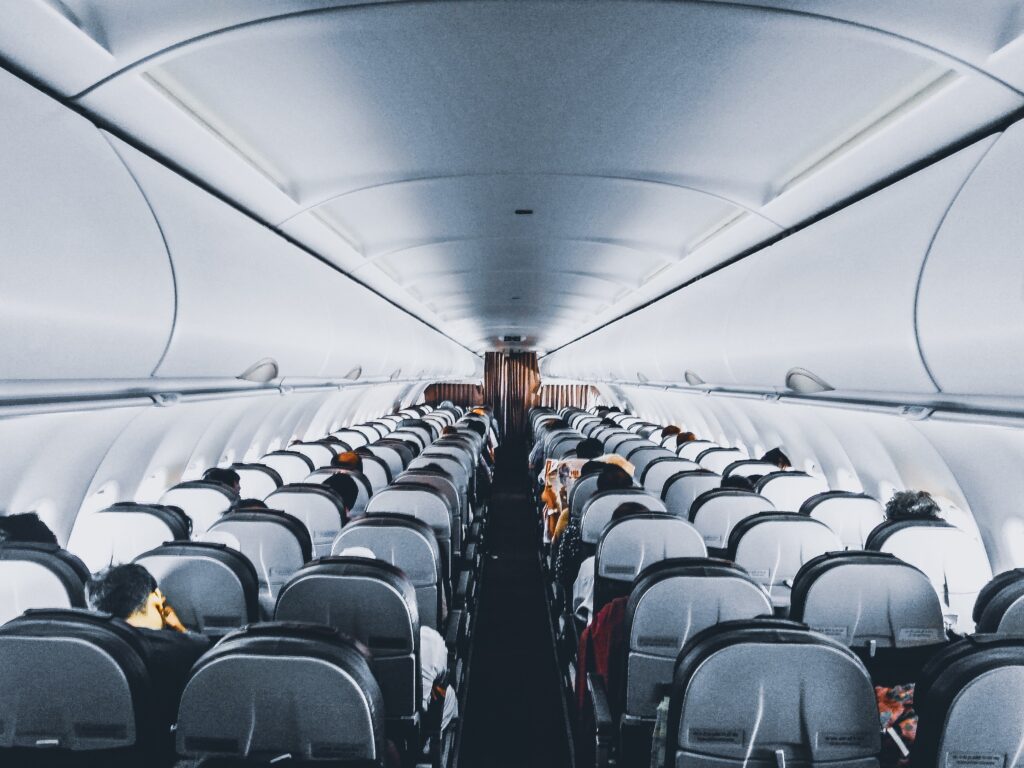 I don’t usually show annoyance in my face, but the flight attendant on a recent flight was so oblivious to how she was treating me, that I couldn’t help myself.

It all started on a six-hour flight from Seattle to NYC. Within an hour of taking off, I finished the water in my canteen. I got up to refill my bottle, where the flight attendants had set up larger self-service water bottles. As I began to pour their water into my canteen, the flight attendance nearby waved her hand at me. She then said, “Oh no, you can’t pour our water directly into your canteen, you have to use a cup.”

Mildly annoyed at the policy, I put their bottle down, grabbed a tiny plastic cup and filled it up. Then I poured the small amount of water into my canteen. When I went to refill the same plastic cup, the same flight attendant waved her hand again. She said, “Oh no, you can’t use the same cup twice. You have to use another cup.”

Now I was fully annoyed. It showed on my face because I was wasting time and plastic cups on a stupid policy.

As I slowly filled up my canteen with each plastic cup, I reflected on why the flight attendant was directing me in such a silly way. It must say somewhere, in some manual, that to reduce the spread of germs, customers shouldn’t pour directly into their own canteens and should not reuse a cup. She probably was trained with that manual and like a good student, remembered it word for word.

The training manual must have forgotten to mention that on the other side of every policy is a human interaction. The thing is, 89% of businesses compete through the level of customer experience they’re able to deliver. These interpersonal interactions are incredibly important to your success. In every situation we have the option to operate with two different hats on. One hat is the Technical Hat and the other is the Human Hat. This is called Two Hat Theory.

“When your organization becomes more human, more remarkable, faster on its feet, and more likely to connect directly with customers, it becomes indispensable.”

If we lived in a world of only robots, the Technical Hat would rule. But we don’t, and to operate with only a Technical Hat is a serious red flag because on the other side of any interaction is a human. A human with hopes, fears, dreams, and anxieties. This is where The Human Hat comes in.

The Human Hat allows you to interact with someone on a human-to-human level. It allows you to feel them, know them, and understand them. When connecting with someone on a human level, you can better know why they are reacting the way they are. Maybe they are reacting to a stupid policy, like I did with the flight attendant. Or maybe they don’t understand and need you to help them better understand. Whatever the reason, you won’t know unless you are wearing your Human Hat.

Why does this matter? According to RightNow Technologies, “73% of customers fall in love with a brand because of friendly customer service representatives.” I can’t say I was in love with this airline after my experience trying to fill my canteen. If she had handled the situation differently, I could be telling the story of the helpful flight attendant who made my trip easier.