Red Rover Through a 7th Grader’s Eyes: A Day in the Life of a MicroIntern 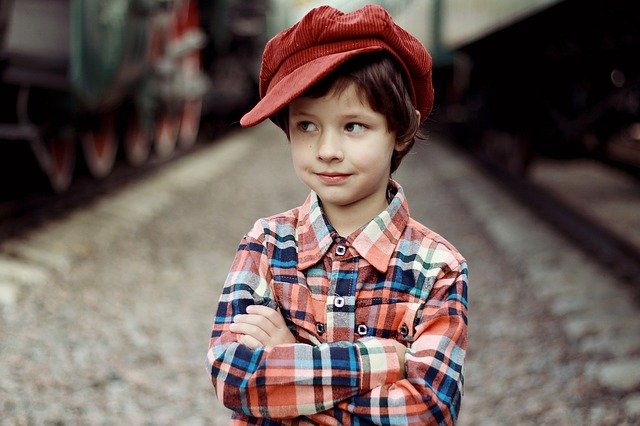 Yesterday, technology teacher George Haines brought a group of his 7th and 8th grade students to our offices for a MicroInternship, a one-day opportunity to see what working in a tech startup is all about.

Meaghan, our MicroIntern, spent most of the day working with us, and we were immediately impressed with her positive energy and sharp mind. Here’s what she wrote about her experience with Red Rover:

Red Rover: an engagement platform for institutions and enterprises. Well, in the eyes of an average 13-year-old girl, that means absolutely nothing. But at the end of the day, that all changes.

Towards the end of 2010, my technology teacher, Mr. Haines, told my 7th grade class that we, along with the present 8th graders, would have an opportunity of a lifetime. On Thursday, February 24th, selected people would be interns at a startup company called TechStars**. At first, I will be honest, I was a little hesitant. I mean, I’m no super-smart special kid who has an amazing talent with computers. However, after thinking it over, I knew it was the right thing to do.

In order to go on the trip, we had to fill out an application. There were about four questions—the type of questions that would best show who wanted the internship the most. They would not easily be answered. I did research and gave it my best shot. I guess it paid off.

We got to the building and were introduced to David Cohen, who gave a summary of what TechStars was about. Afterwards, we were introduced to 9 out of the 11 TechStars groups. The other girls liked ToVieFor, because of their love for fashion and designer clothing. However, me being a “discount shopper,” I looked for other interesting companies.

When meeting Red Rover, I got a feel for what type of people they were. When they explained further what Red Rover was all about, I knew that that was the company I wanted to work with. As I said before, I didn’t understand what it meant to be an engagement platform for institutions and enterprises. So I looked further into the concept. I asked some of the Red Rover team members and got some really great feedback in return. Putting all the answers together, Red Rover, in a nutshell, is a company that connects people and companies to each other based on their needs and wants.

Throughout the day I took on multiple tasks. First, I put tags on different blogs that people had posted. Next, I added Twitter info to many different people that had been following the #SAChat hash tag. Now, at the end of the day, I’m writing this blog.

Being here today has been such a great experience, and it’s a day that I certainly will never forget.